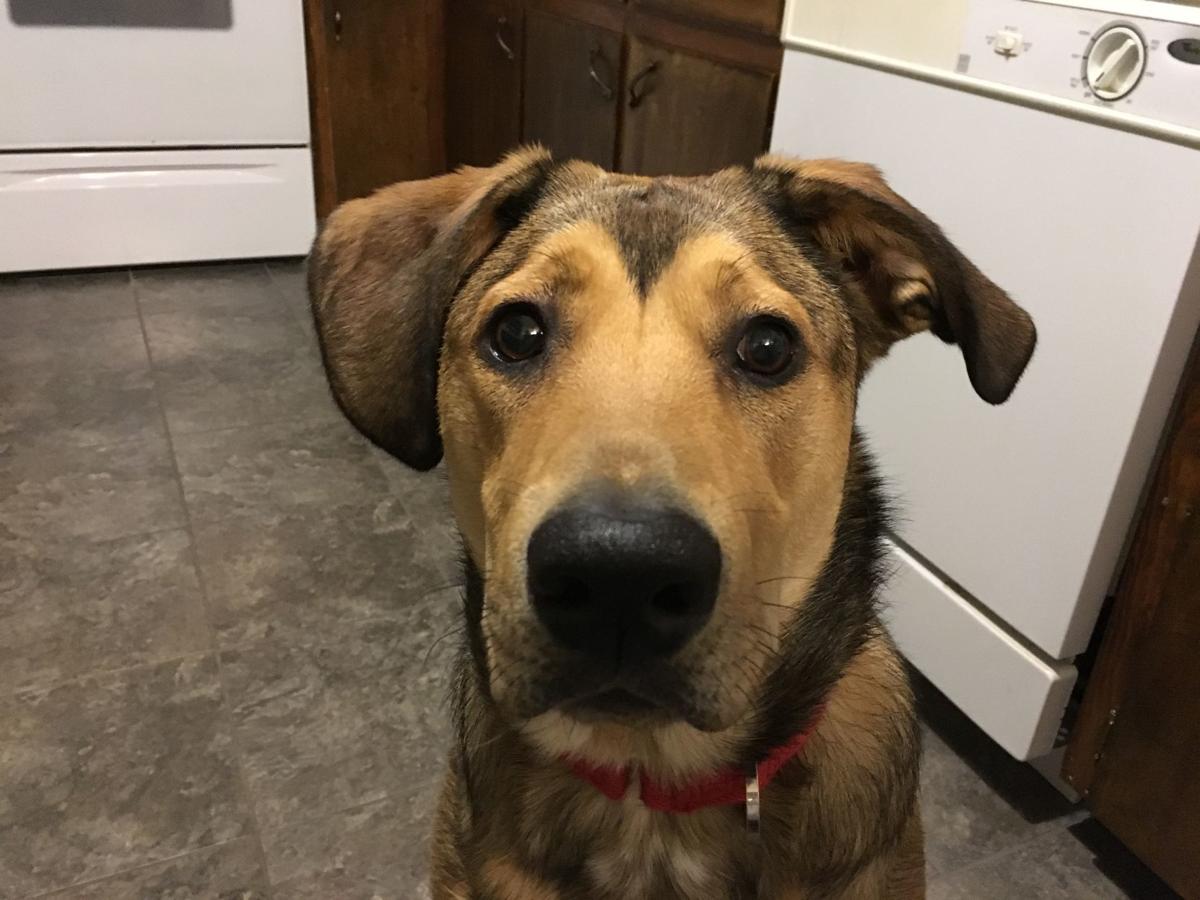 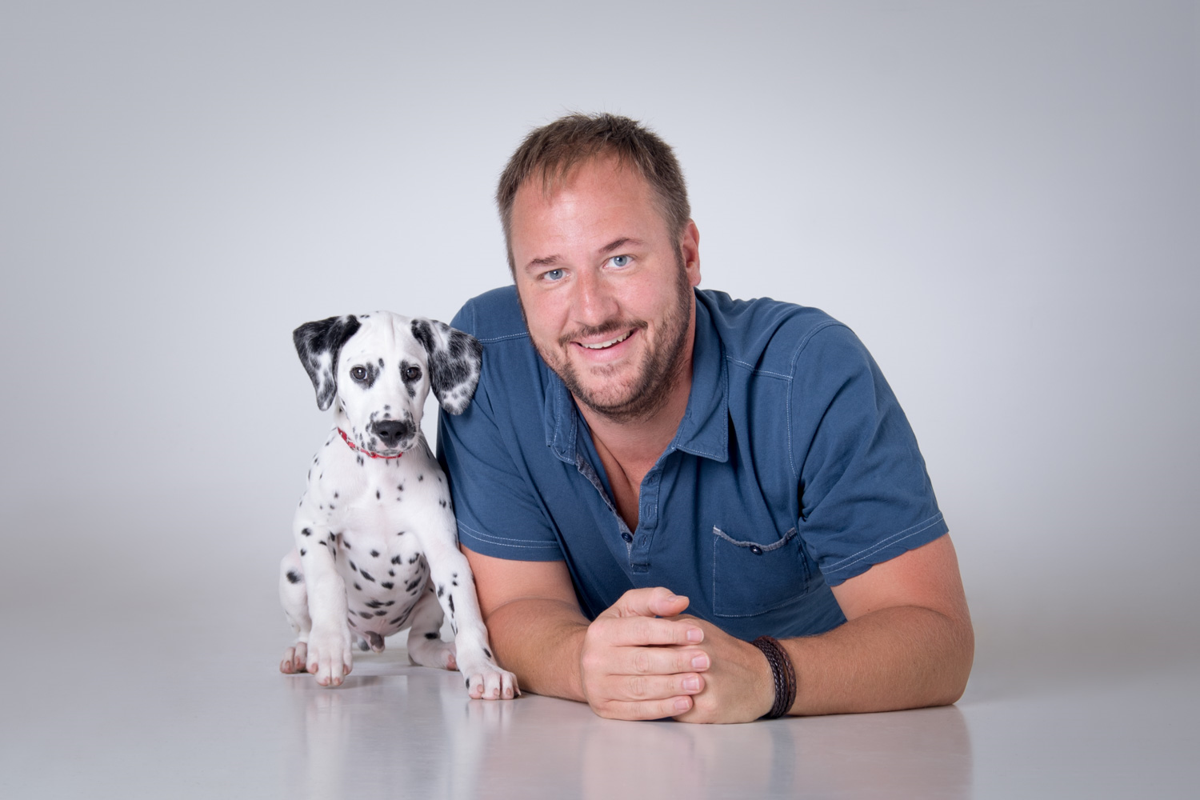 We lived in a little town and the neighbor had a puppy who was a stray. My daughter would go down to play with him, as well as feed, walk and take care if him. After we moved away, they got rid of the dog. He ended up at the pound, so we adopted him.

The dog used to be very sweet. We could touch him, play with him and even hand-feed him. After we adopted him, he became very food aggressive and would attack our other dogs if they walked by his bowl. About six months ago, he was laying on the floor and when my daughter walked by, he attacked her just out of the blue.

He goes outside during the day to play and do his thing and then comes in to eat. We love on him for a couple hours and go to bed. This has been the same routine for four years. But this last week, my dog who normally goes out with him during the day was injured and has to stay in our room during the day to stay calm. He has gotten progressively more aggressive since then.

On Sunday, my other dog was walking by him in the hall and he attacked him. Next, he stopped coming in at night except to eat. After he finishes, he wants to go right back outside and doesn’t come in all night. Last night he came in but lunged at my daughter and bit her, which caused her to need stitches. Today he will not come out of his dog house, didn't come in to eat and just shows his teeth if we try to talk to him. I don’t know what happened. Please help.

This is not a good progression. It would have been better to address these issues sooner. Often, people hope things will get better on their own, but unless you change things or do some canine rehabilitation, that usually isn’t the case.

You have several things going on here and since he's getting aggressive, you should really enlist the help of a behaviorist or positive dog trainer to come to your home. Dog behavior is very subtle and without seeing your dog in person, it's hard to know for sure exactly what's going on.

If you cannot have someone come to your home, be sure the dog has adequate shelter if he's staying outside overnight or for longer periods of time. The door of the dog house should face away from the direction of the wind and have fresh straw inside. This is a bare minimum. Personally, I'm not a fan of a dog living outside all the time — especially during the cold, Midwest winters. Unless the dog has a job, they can start to act more like a feral dog, which could include things like hunting, protecting and gravitating towards other more primal behaviors.

Also, make sure that you are taking precautions to keep your daughter and other dogs safe. I'd avoid close quarters (like doorways) and times when the dogs are excited. I'd limit activity near this dog when he has any higher-value items like food, chew items, etc. Finally, make a list of all the places fights have happened. These areas should be avoided or precautions should be taken to avoid any addition fights or bites.

It's quite possible your dog had to fight for or defend his food at the shelter, which started this progression. It's also possible this is a case of resource guarding.

Dogs can guard food, places, high-value items, people or other things. Usually, when another dog or person gets too close, the dog will freeze or get stiff when it starts. This is the dog’s way of saying “I'm uncomfortable with your approach.” If the person or dog continues to approach, some dogs will take things to the next level, which includes staring, curling its lip, baring its teeth, growling, barking, air biting, lunging and, eventually, biting. Sometimes this progression happens all at once.

If you decide to use the technique I go over in the above video, make sure you are stopping before the dog is barking, growling or lunging. Those behaviors are big indicators that you got too close. In order for this technique to work, you have to stop before the dog reacts with anything other than freezing or stiffening.

I really hope you will enlist the services of a behaviorist like myself or a positive dog trainer. Be careful to not use any trainer who uses force, punishment or who wants to “teach the dog who is boss.". This will only make matters worse.

Dog Gone Problems: Our rescue is afraid of raised voices, and acts aggressive to other dogs

Dog Gone Problems is a weekly advice column by David Codr, a dog behaviorist in Omaha. David answers dog behavior questions sent in by our rea…