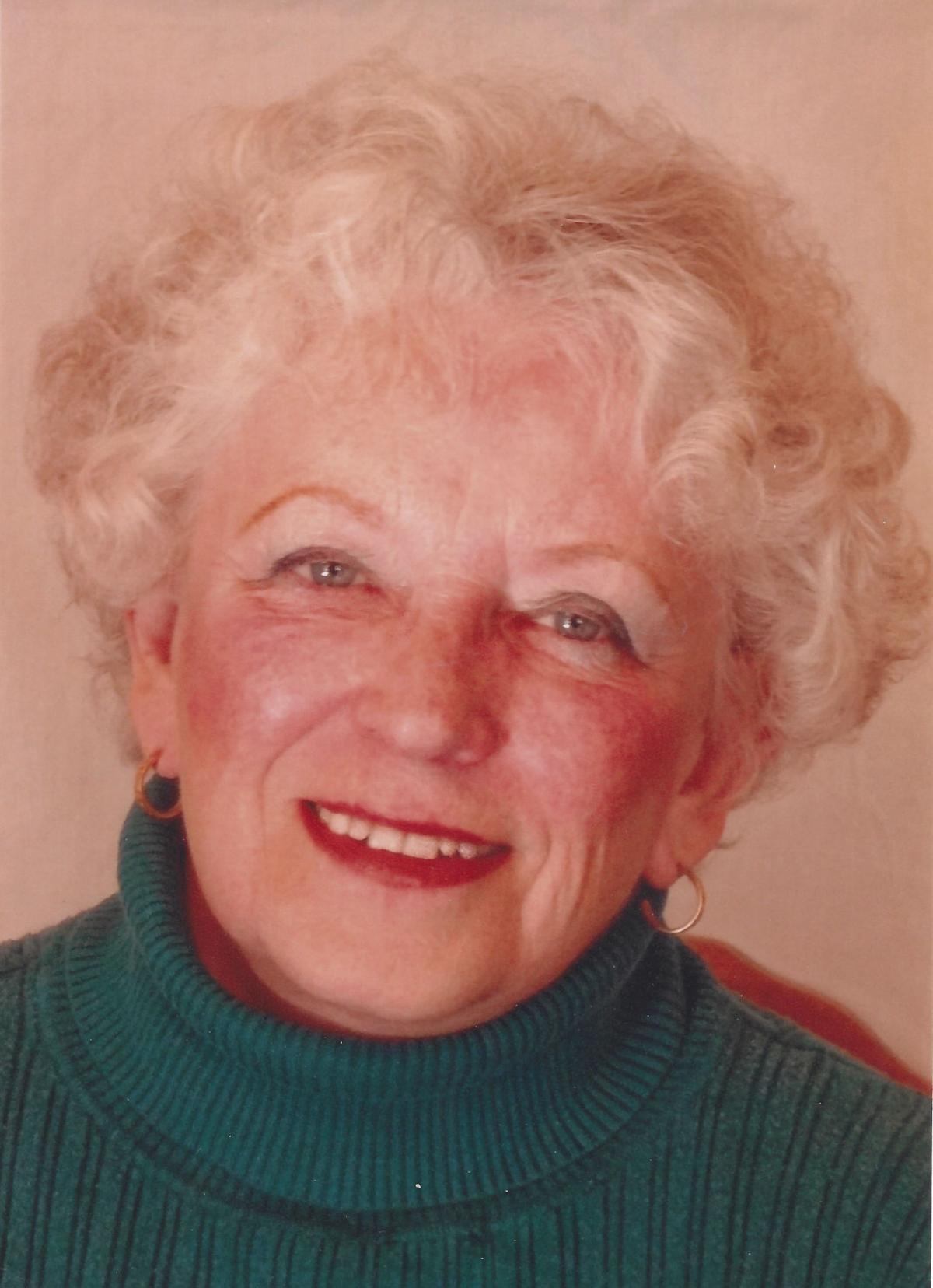 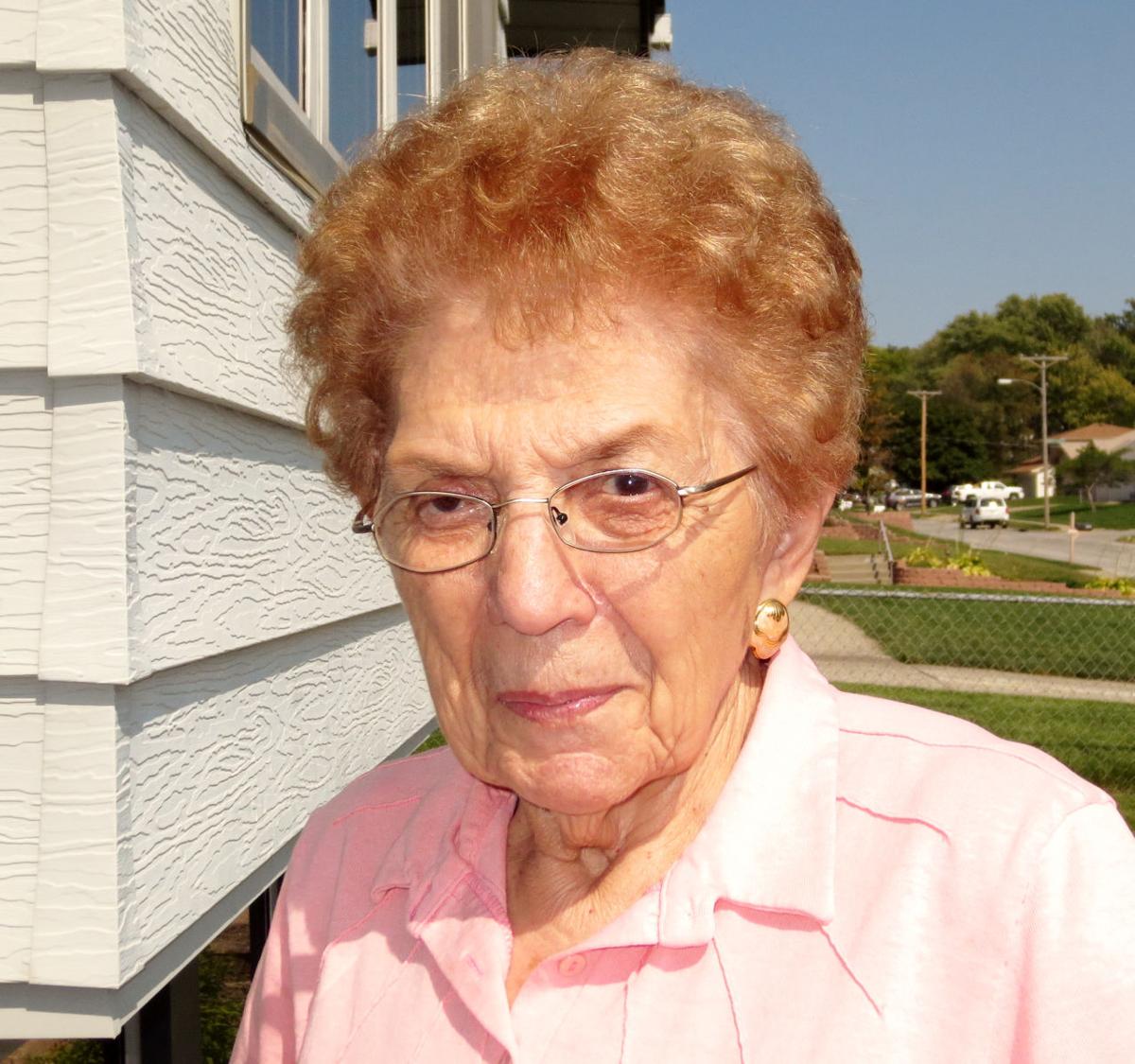 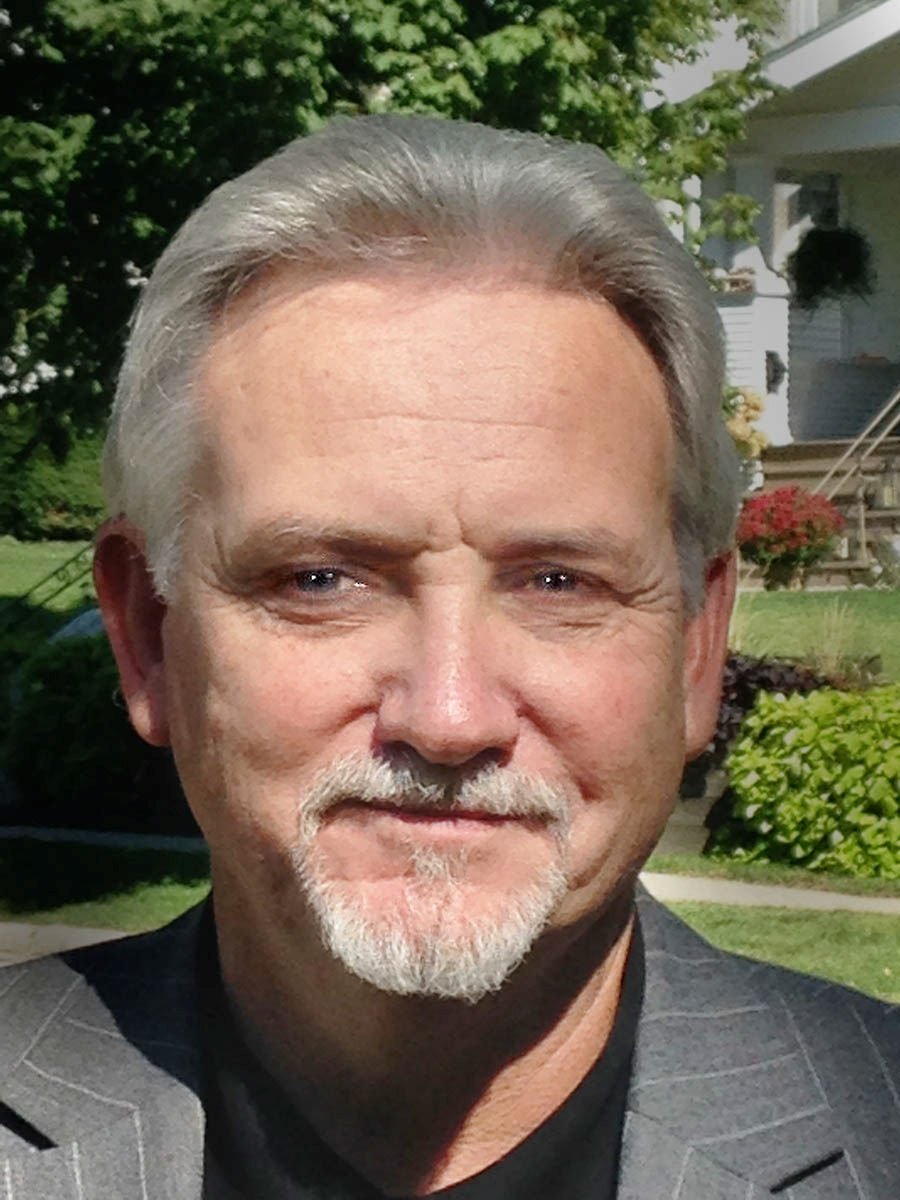 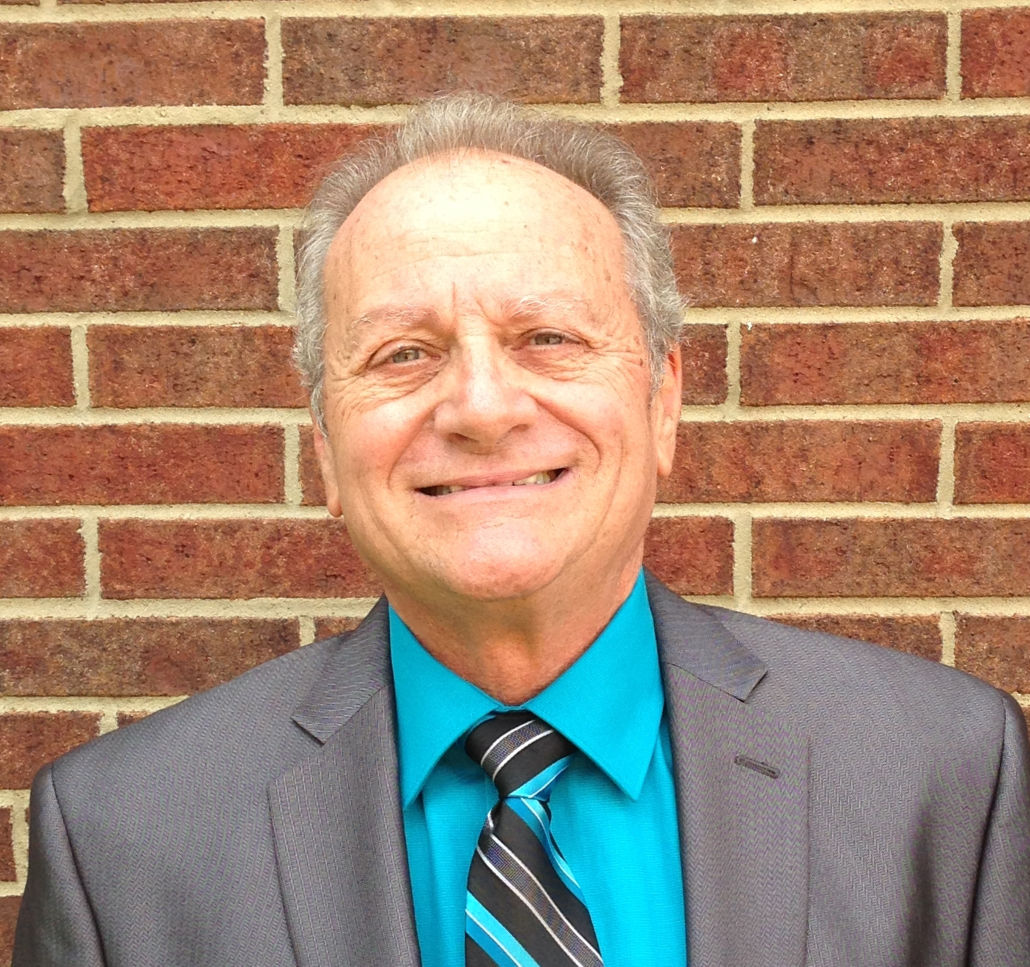 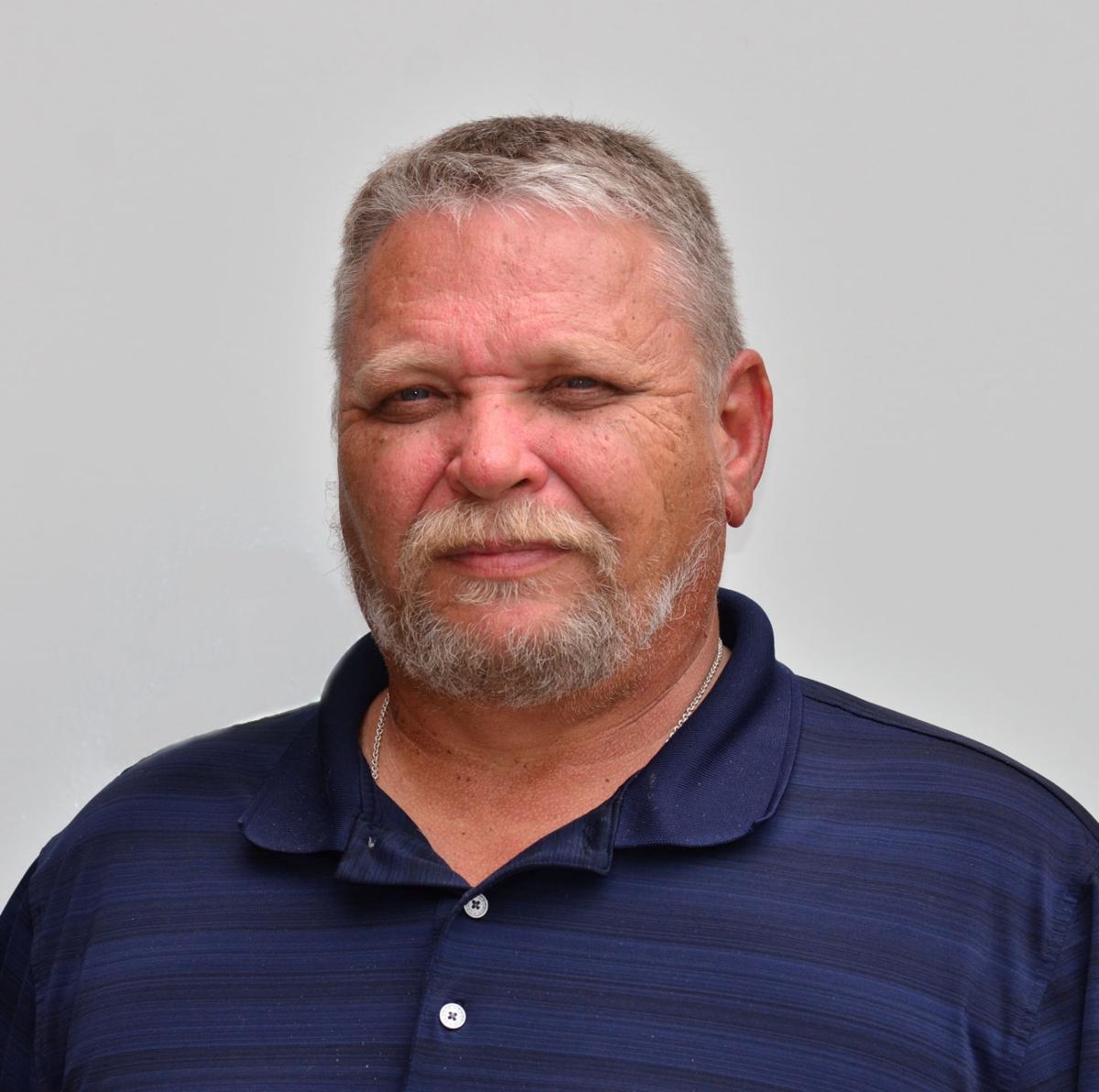 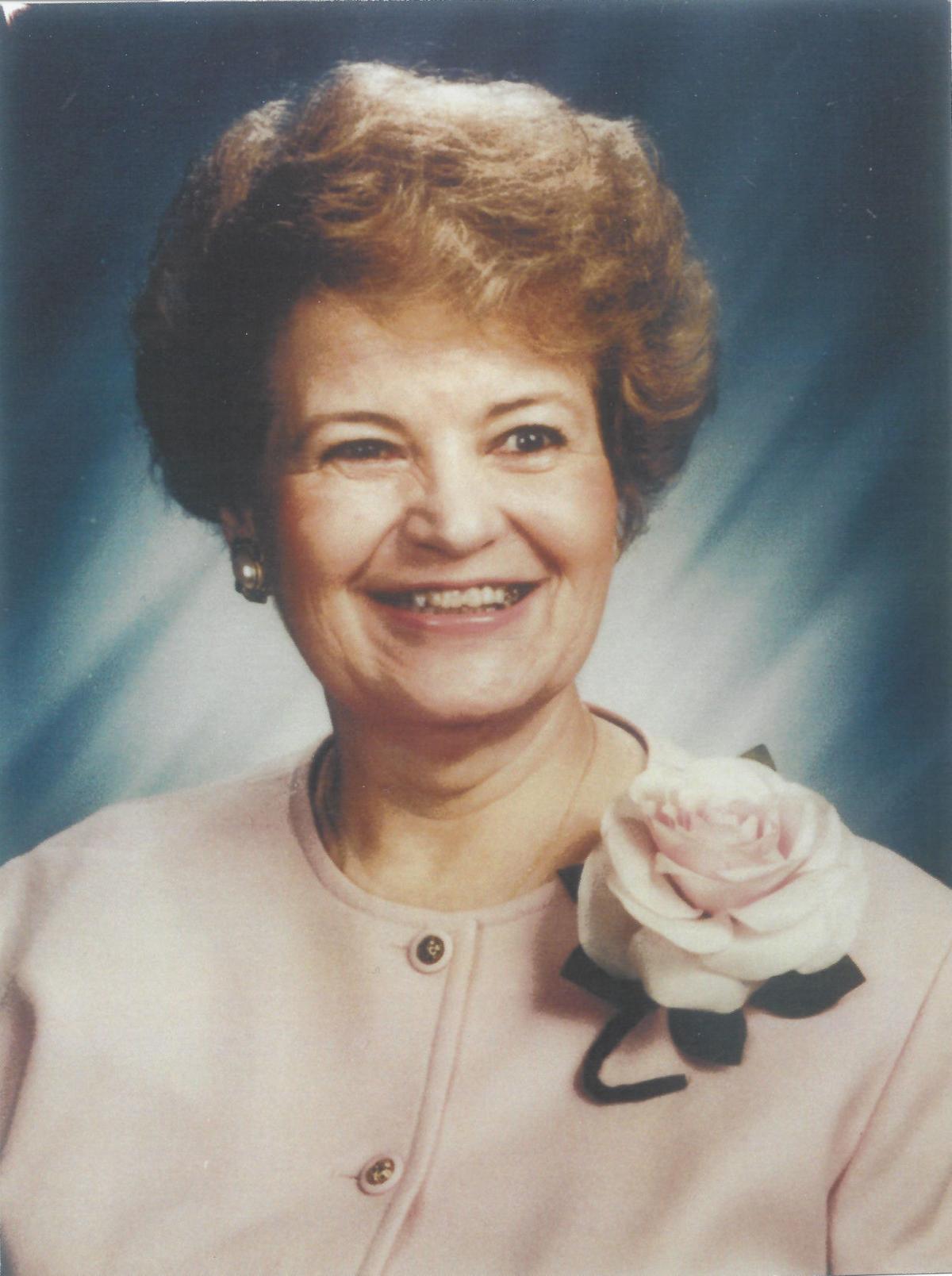 Omaha South High School will honor five alumni, a teacher and a community partner today when new members are inducted into its Hall of Fame.

Pat Durbin (Class of 1958): Durbin is a retired computer consultant, community volunteer and history expert. She was a founding member of the Victorian Society in America-Northwest Chapter based in Port Townsend, Washington, where she currently lives. She has been active in many organizations, including the Jefferson County Historical Society, the town’s Victorian Festival, and the local chapter of Soroptimist International. Durbin was nominated as Port Townsend’s Citizen of the Year for her volunteer efforts in these and other charitable organizations. She has worked on numerous preservation projects in her community and across Washington state. Durbin and her husband restored an 1891 Victorian home, which won a statewide preservation award. She had a long computer career in the airline and banking industries and she taught computer programming for the University of California, Los Angeles extension program.

Toni Hahn (Class of 1946): Hahn graduated from the Nebraska Methodist Nursing School in 1949. She worked at both Lutheran Hospital and Douglas County Hospital, where she was head nurse, retiring in 1989. She has received numerous awards for her volunteer hours and support of charities, including AARP Nebraska. Hahn served on the AARP Management Team at the Nebraska Information Center after being nominated because of her community volunteer efforts. She was nominated for the Andrus Award in 2006 and 2007 for her extensive community service hours. She was also nominated for the Humana Starlight Award for her achievements in Little Brothers Friends of the Elderly.

Gary Kastrick (Class of 1970): Kastrick is a retired Omaha South social studies teacher, director of Project Omaha and Creighton University instructor. He received: Alice Buffett Outstanding Teacher, College of St. Mary Outstanding Teacher, Social Studies Achievement, and Academic Decathlon. He was awarded an Economics Fellowship and was a member of the Nebraska Historic Institute’s initial class. He served as a radio show host on KIOS, a Magnet School Conference presenter, and was a member of the 21st Century OPS Steering Committee. Kastrick is an expert on the history of South Omaha and is a popular speaker and tour leader. For his efforts, he received the University of Nebraska at Omaha’s Community Service award, Omaha Educational Association’s Human Relations award, and was named South Omaha Volunteer of the Year. He also received the Nebraska Historical Society’s James Olson award for promoting Nebraska history.

Frank Vondra (Class of 1960): Vondra played football and ran track at Hastings College. He left college to attend IBM Business School, and worked at Union Pacific Railroad in the IBM freight department. He later became a sales manager for the Williamson Dickie Manufacturing Co. He was promoted to North Central regional manager, then West Coast sales manager, and finally as national sales manager. He was part of a team that built a new state-of-the-art warehouse in Texas and later in Mexico. He was top shipper and top accounts person 11 times and Sales Manager of the Year five times. He retired after 39 years. His volunteer work included coaching Little League baseball and serving as an active member of the Hands of Christ Project. He also served as a Bible study leader and worked in the Parents Awareness Group in various high schools in the Fort Worth, Texas, area.

Dan Zongker (Class of 1979): Zongker attended Bellevue College and worked for a local cabinet shop before starting Zongkers Custom Furniture in 1989 with his brother Dennis. Zongker received National Merit and Chapter Presidential Awards three years from the American Society of Interior Designers (ASID). He served as a member of the ASID Industry Partner Board of Directors for three years and as president for four years. He was named Sarpy County Chamber Ambassador of the Year, Business of the Year nominee and Business Leader of the Year, La Vista Chamber of Commerce Business Leader of the Year, Wood & Wood Products Magazine’s top 100 ranking (five years), and Wood & Wood Products National Furniture Design award. He has been involved with Omaha, La Vista and Sarpy County Chambers of Commerce, Papillion Historical Society and Boy Scouts of America as well as the Special Olympics, National Federation of Independent Businesses and ASID.

Joanne (Placek) Sokalsky (Distinguished Teacher): Sokalsky taught Spanish, typing, shorthand, office training and English during her 44-year career at Omaha South. In 1966 she received a National Defense Education Act Scholarship to study at the University of Salamanca in Spain. During her tenure at South she sponsored Future Teachers of America, served as senior class sponsor, was on the Honors and Awards Scholarship committee and the Commencement Speaker Selection committee. She was co-founder of the National Spanish Honor Society, the first chapter in an OPS school. She also was in charge of Omaha Ole, a citywide Spanish convention. Community service includes serving on the parish council, teaching Sunday school, preparing children to receive their first Holy Communion, and serving as secretary of the Altar Society at her church. She volunteers at the Montclair Nursing Center. Her awards include Alice Buffet Outstanding Teacher, Excellence in Education from the American GI Forum, and Star Award (Outstanding Foreign Language Teacher).

The Sherwood Foundation (Community Service Award): The Sherwood Foundation promotes public education, primarily in the Omaha Public Schools. Omaha South has benefited from the Foundation’s generosity through financial support of many grants and programs including after-school tutoring and Saturday programming. The Foundation also was a major donor for our athletic fields, including Collin Field, H.P. Smith, Cavlovic and Brown Park Fields.