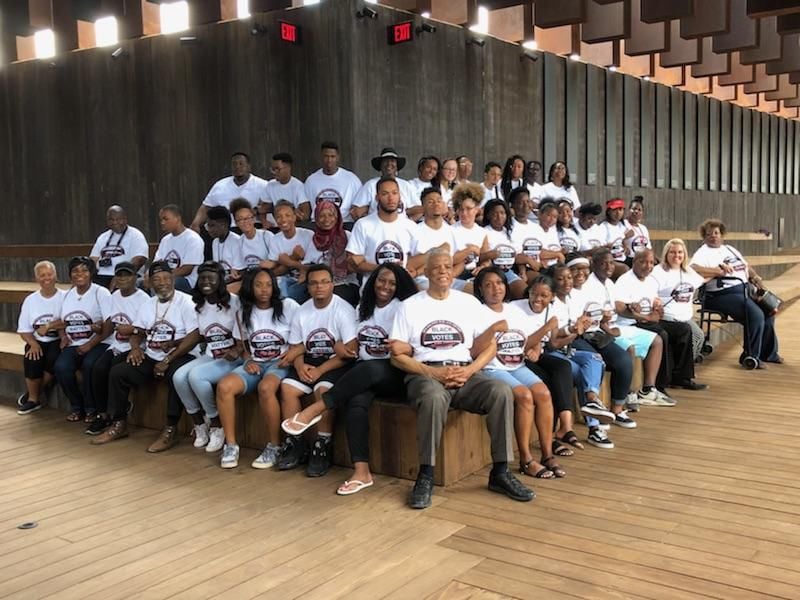 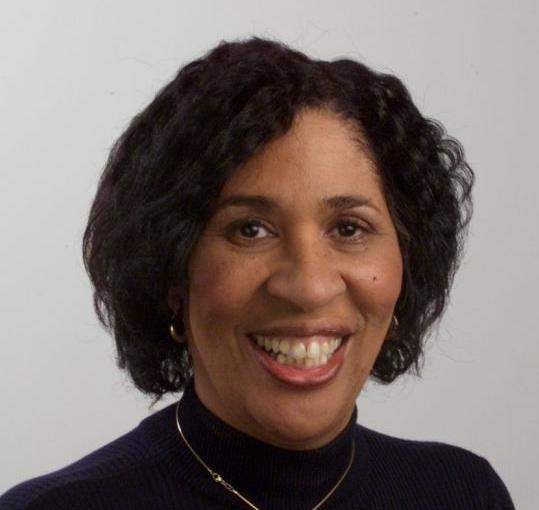 Some people slow down when they become senior citizens and let the young people take over. But not Preston Love Jr.

He recently received a master’s degree in professional studies from Bellevue University, was elected second associate chair in the Nebraska Democratic Party and continues working as an adjunct professor at the University of Nebraska at Omaha. He’s released a second book, “The Jackson Papers.”

Amid all that, Love found time to take 40 Omaha students on a tour of black history sites in the South.

Love, the founder and CEO of Black Votes Matter Institute of Community Engagement, had a vision for a civil rights tour for young people, the “2018 Walking in Black History Tour.”

“The objective of the tour was to plant the seeds to transform African-American youths to a more aware, educated and committed to community, voter participation and leadership,” Love said.

Also traveling along were retired World-Herald photographer Rudy Smith, a nurse and an independent film crew who will produce a documentary.

The group traveled to Memphis, Tennessee, and Birmingham, Montgomery, Tuskegee and Selma, Alabama.

They visited museums and a multitude of historic landmarks.

Crossing the Edmund Pettus Bridge in Montgomery, Alabama, was among the most empowering moments.

The bridge became a symbol for big changes not only in Alabama, but also for the United States and the world. Voting rights marchers on March 7, 1965, were met by the police, who violently confronted and attacked the marchers.

A judge ruled that the people could march in protest of being kept from voting. Less than five months later, President Lyndon Johnson signed the Voting Rights Act of 1965.

The students also saw the National Memorial for Peace and Justice, which commemorates 4,400 African-Americans who, between 1877 and 1950, died in lynchings and other racial killings.

The reality of their ancestors’ lives was chilling to many as they learned from the memorial and the Legacy Museum: From Enslavement to Mass Incarceration in Montgomery.

“The tour exceeded all of our expectations,” Love said. “The students were transformed. They had been coached and taught to journal and encouraged to enter an essay contest after the trip.”

Among the students’ heartwarming comments: “I will become a better person for those I serve in the community.” “It will empower me to take a stand and do more work in my community.” “I really enjoyed the King Center of Nonviolent Social Change . I felt strong being there.” “It inspires me to be more of a leader in the present and the future.”

Love is already working on a tour for next year. It will be called “Black Votes Matter, Face to Face with Black History.”

Gilmore: A salute to the teacher who 'affects eternity'

There are many teachers who may be able to get a needed rest this summer. That is, if they don’t have to work a second job, teach summer schoo…