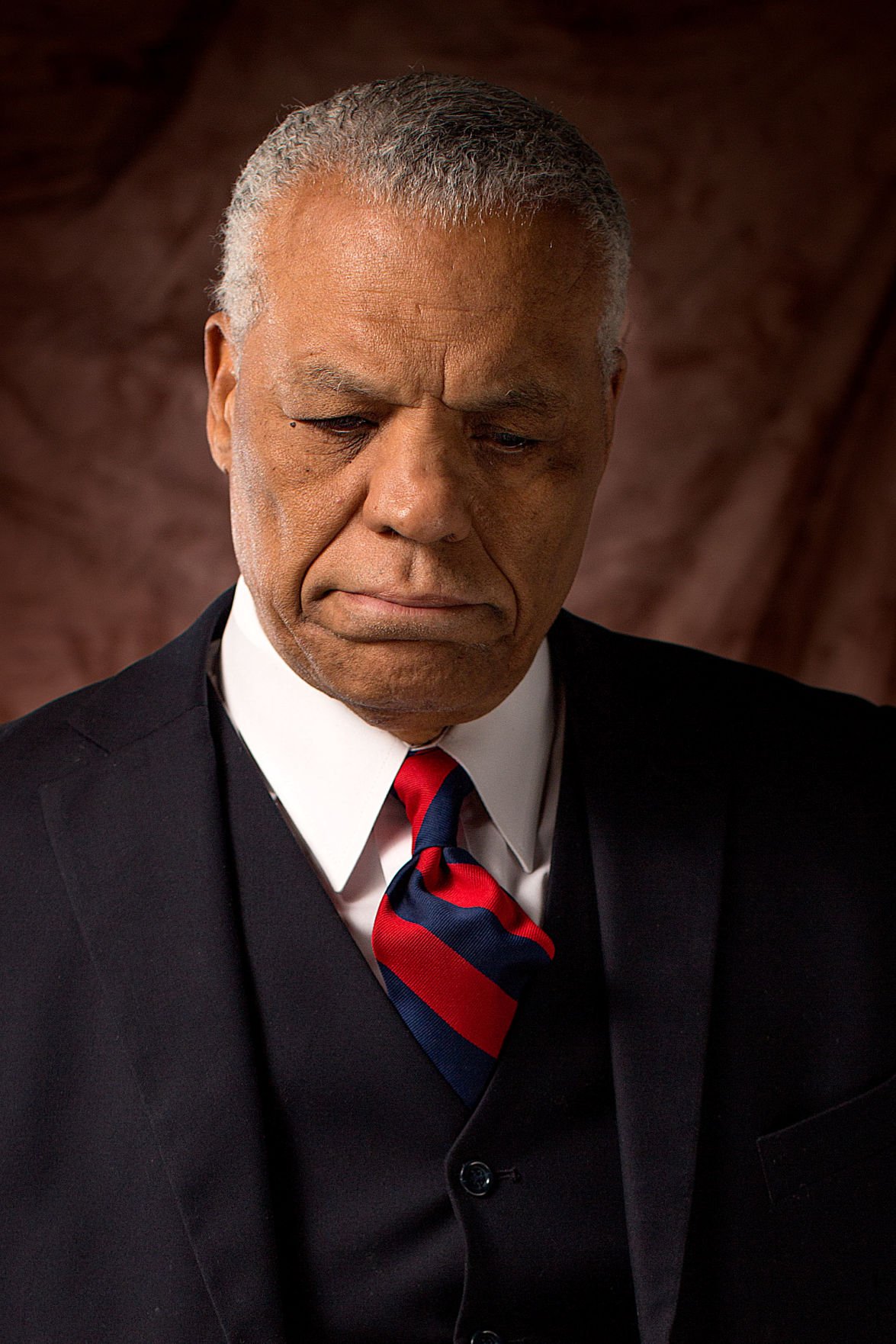 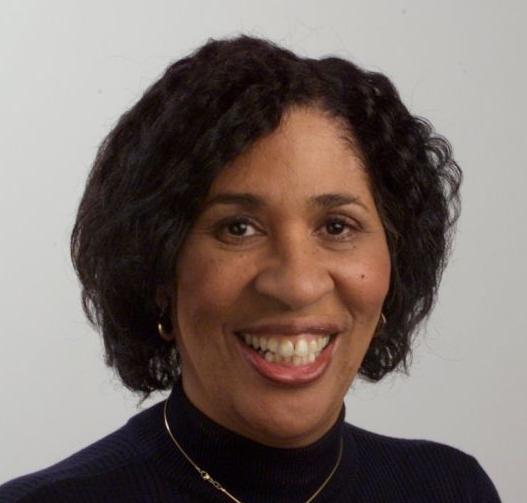 Preston Love Jr. has had a life filled with extraordinary experiences: highs, lows and comebacks.

Love, 73, is the son of the late jazz great Preston Love Sr. and his wife, Betty.

He was a natural athlete and played Division I football at the University of Nebraska in Lincoln and semi-pro football with the Lincoln Comets football team.

He graduated with a degree in economics in 1966. He experienced being a pioneer and junior executive with IBM. He served as the Rev. Jesse Jackson’s campaign manager in a 1984 presidential bid. He also worked for the late Harold Washington’s 1983 election as mayor of Chicago.

“God finally stripped me of all the things I was so proud of,” Love said recently. “I had a 10-year battle with addictions before I turned to God. I accepted Jesus Christ as my Lord and Savior, and God has slowly restored all that was lost and much more.

“I now have the gift of discernment, wisdom, a vocal singing voice, a spiritual helpmate in the form of my new wife, Martha, a saint and woman of God.”

Love is now a lecturer and adjunct professor at the University of Nebraska at Omaha, a columnist for the Omaha Star, a gospel soloist, playwright and stage performer. He is involved in numerous organizations and has received awards and recognition.

In June 2015 he self-published a book entitled “Economic Cataracts: A Chronicle of Efforts to Remove the Obstacles of Urban Community Engagement and Economic Inclusion.”

The focus of the book is addressing high crime, poverty, high unemployment, educational gaps and high school dropout rates. It is a book not of despair, but of encouragement.

After returning to Omaha for a second time, in 2006, Love was disappointed in some parts of north Omaha.

“This book is a compilation of position papers and initiatives directed toward making a difference where a difference is needed,” he said. “While my story is based in my hometown, there are lessons, there are premises, there are actions, and there is wisdom in these approaches that can apply in every urban setting in America.”

He said his book, available at Amazon.com, has been sold in 20 states and even Thailand.

Love said the core challenge for the African-American community is disengagement, and part of the answer is voting and fighting for economic inclusion.

“There are cataracts on the eyes of leadership in both the majority and minority communities that obstruct the clear view of what economic inclusion can contribute,” Love said. “The position paper defines the challenge as I see it, and this book is focused on several enhancements to the definition of the challenge.”

Out of the book, he said, came “Black Votes Matter,” an initiative made up of many components, including voter registration, aggressive early vote promotion, voter education meetings and forums, rides to the polls and speaking events throughout the community.

The Rev. Kenneth Allen Sr., senior pastor at Zion Baptist Church at 2215 Grant St., is one who is diligent in ensuring that his congregation does not get all caught up in the commercialization of Easter.

Joan Standifer, 73, will tell anyone she came from “humble beginnings.” Her family, including two sisters and four brothers, lived in the Logan Fontenelle and Spencer housing projects, where they attended Kellom and Howard Kennedy Elementary Schools.

Holmes had just recently retired from Omaha Public Schools as a career/educational planning specialist. He relished working with students and saw his job as a ministry.

Karen Fraser has delivered bread to people at bus stops all over the metro area, and no one has ever refused to accept a loaf. “My prayer is that the sense of goodness will encourage them to pass on good to others," she says.

Child well-raised is the best Mother's Day gift of all

As we prepare to celebrate Mother’s Day on Sunday it is no mystery why so many flowers, gifts and expressions of goodwill are extended to mothers on their special day.