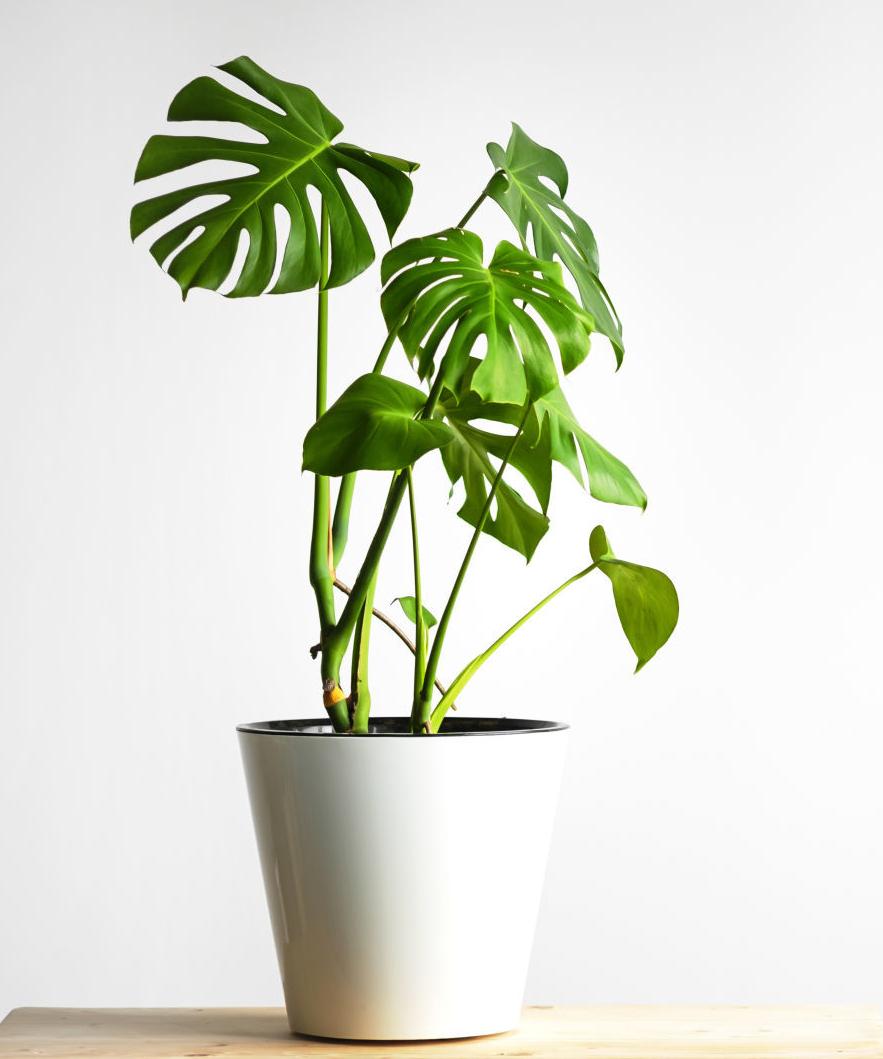 The monstera plant is growing in popularity. 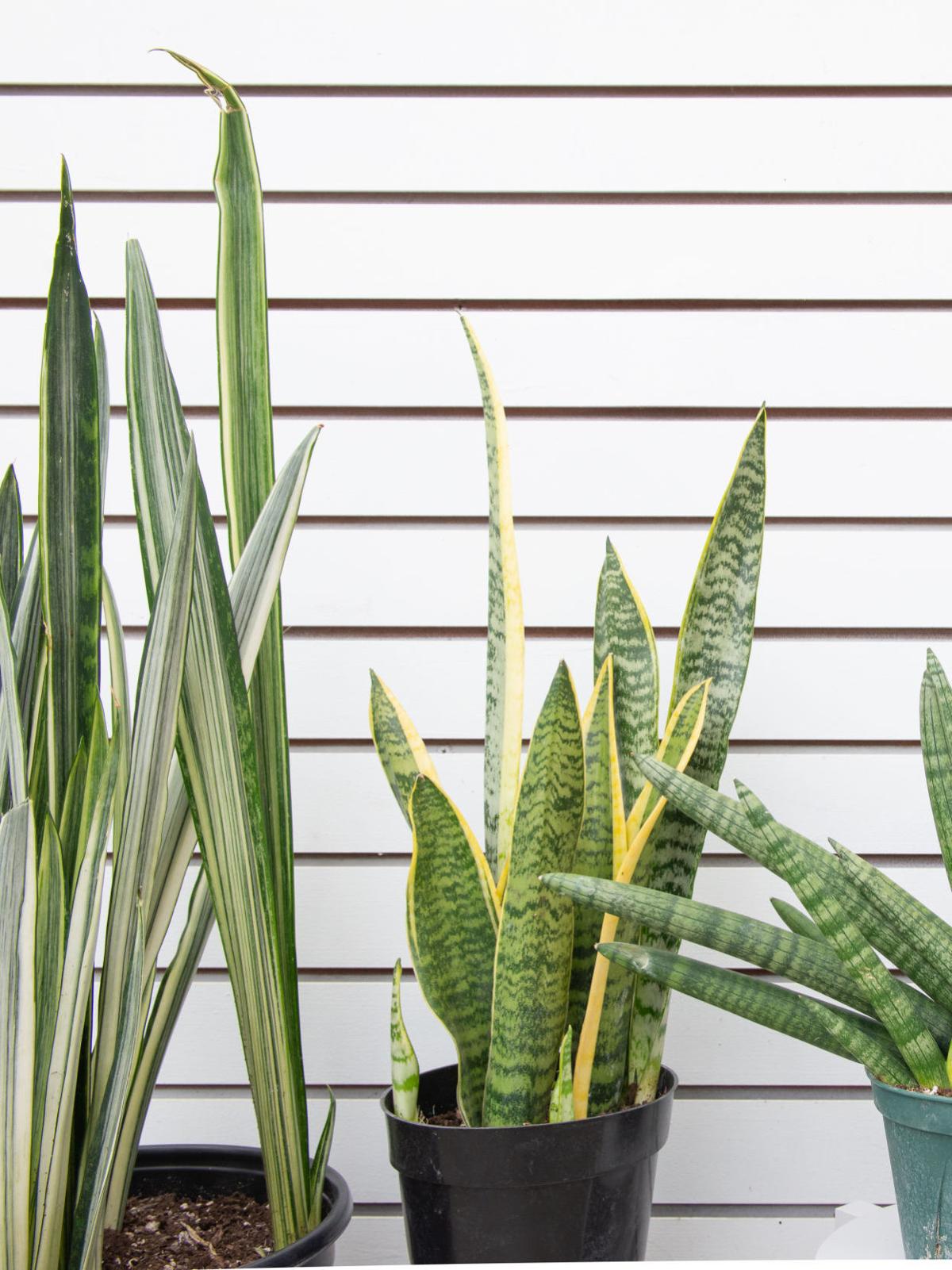 Sansevieria can withstand a lot of abuse. Just don't overwater them. 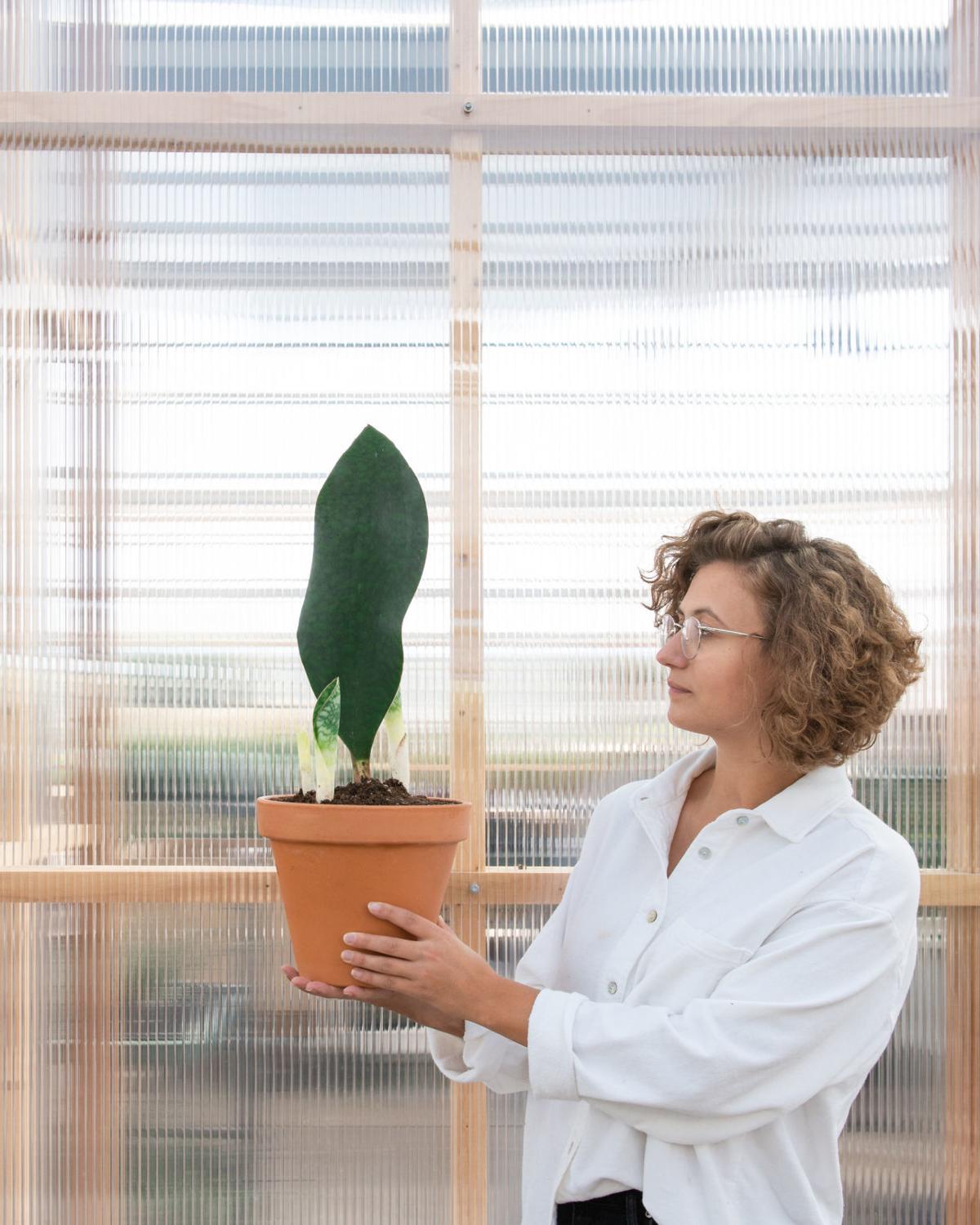 Jasmine Osten with a Sansevieria, a type of plant popular with home owners. 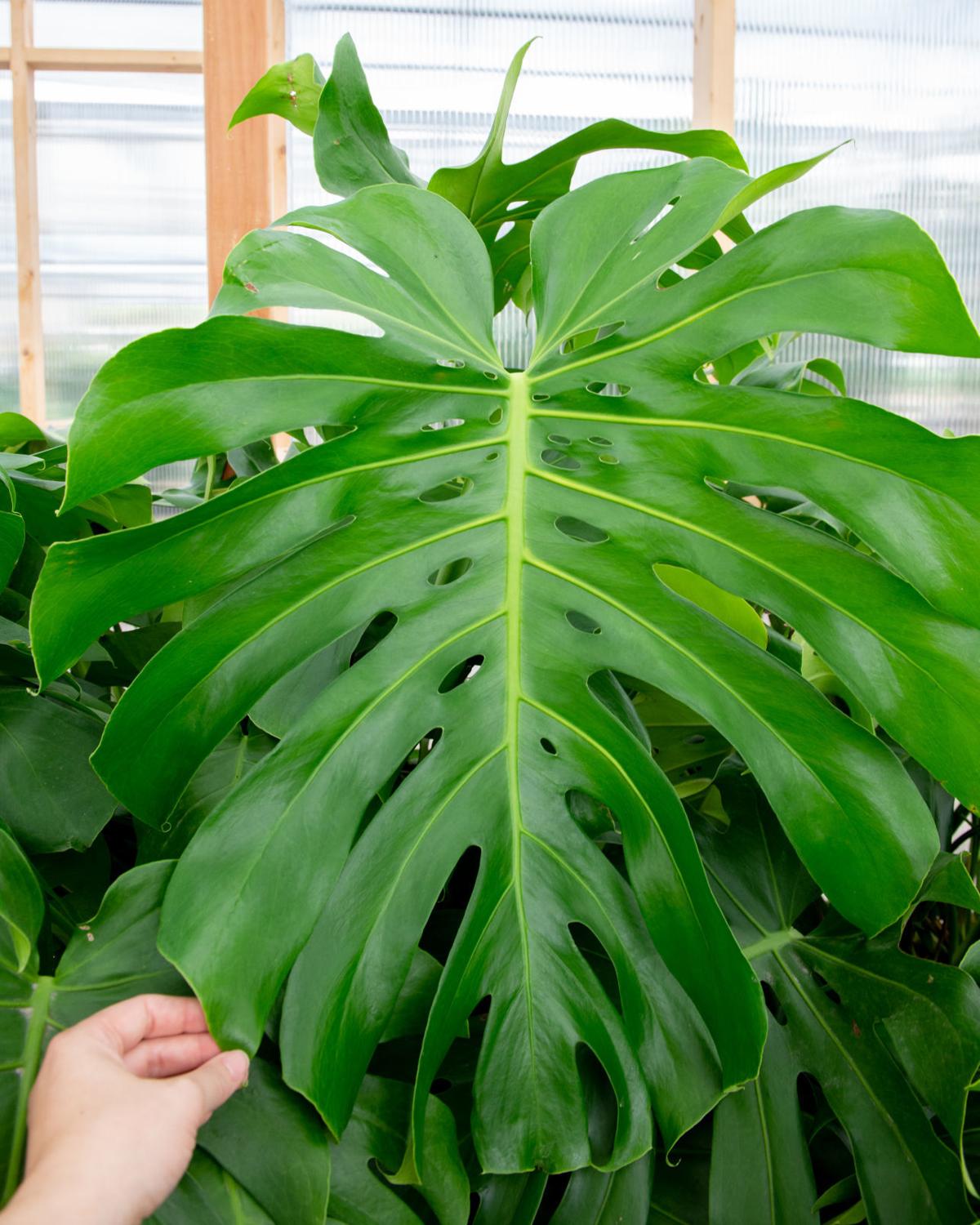 The evolution of the monstera leaves has made them popular. The leaves of juvenile plants don’t have holes but as they mature, the leaves get slits and holes called fenestrations.

The monstera plant is growing in popularity.

Sansevieria can withstand a lot of abuse. Just don't overwater them.

Jasmine Osten with a Sansevieria, a type of plant popular with home owners.

The evolution of the monstera leaves has made them popular. The leaves of juvenile plants don’t have holes but as they mature, the leaves get slits and holes called fenestrations.

“I think there is a newfound love for how its leaves evolve over time,” says Jasmine Osten, houseplant buyer at Mulhall’s.

The leaves of a juvenile plant don’t have holes, but as they mature, the leaves develop slits and holes called fenestrations. That’s why it’s called the Swiss cheese plant. Yummy.

Fiddle leaf figs will always be very popular, Osten says. They are part of the ficus family and one of the few true trees you can grow inside. Figs sometimes reach 12 feet.

“It has such a unique leaf that looks like a fiddle with cool veins,” Osten says. “People do like it.”

But it’s also temperamental. A fig flourishes in south or west light and if not happy will start dropping leaves.

A monstera is a lot easier in a home setting, Osten says. It’s more compact at about 3 feet.

“It doesn’t require as much light and is not as temperamental when it comes to water,” she says.

“A monstera tells you when it needs water (by drooping). The fiddle isn’t that forgiving.”

Buyers can usually find a young monstera for $14.99. A fiddle leaf fig could start at $50.

It was a surprise to hear collectors will pay as much as $500 for a variegated monstera (Osten’s favorite) or other types of aroids.

Suddenly, my guilt over a $25 rose bush is evaporating.

“The hunt is fun,” Osten says.

Also popular with plant buyers is Sansevieria, which is also known as snake plant and mother-in-law tongues. Tall and skinny, they can withstand a lot. Technically a succulent, they don’t like to be overwatered. Which Osten says is why mine is flopping over.

Houseplants in general are becoming more popular, spurred by pretty pictures on social media platforms such as Instagram.

“People are doing it for the décor,’’ Osten says. “That’s where the traction is happening.”

Mulhall’s Osten waters her plants from the bottom. She sits the pots in an inch or two of water in the bathtub or sink for 15 to 30 minutes each week. Then once the water drains from the pot, she returns the plants to their spots.

But if that sounds too labor intensive (especially if you have many plants like I do), just make sure to water evenly. Don’t water your plant in the same spot week after week, because the water will run down the same channel in the soil.

“That will help hydrate all the soil instead of one root at a time,” Osten says.

It’s always better to underwater than to overwater, too.

“It’s really hard to get something back that has soaked up too much moisture,” Osten says.

Look between the pages: The January-February 2020 Inspired Living Omaha

We look back at the past decade and then delve into what many consider a must: A good book, right at hand in their own home libraries.

Omahan's renovation of penthouse at 30th and Farnam was a lifeline; 'I could see the potential'

It was the perfect challenge for Eric Wolfe as he recovered from his wife's death.