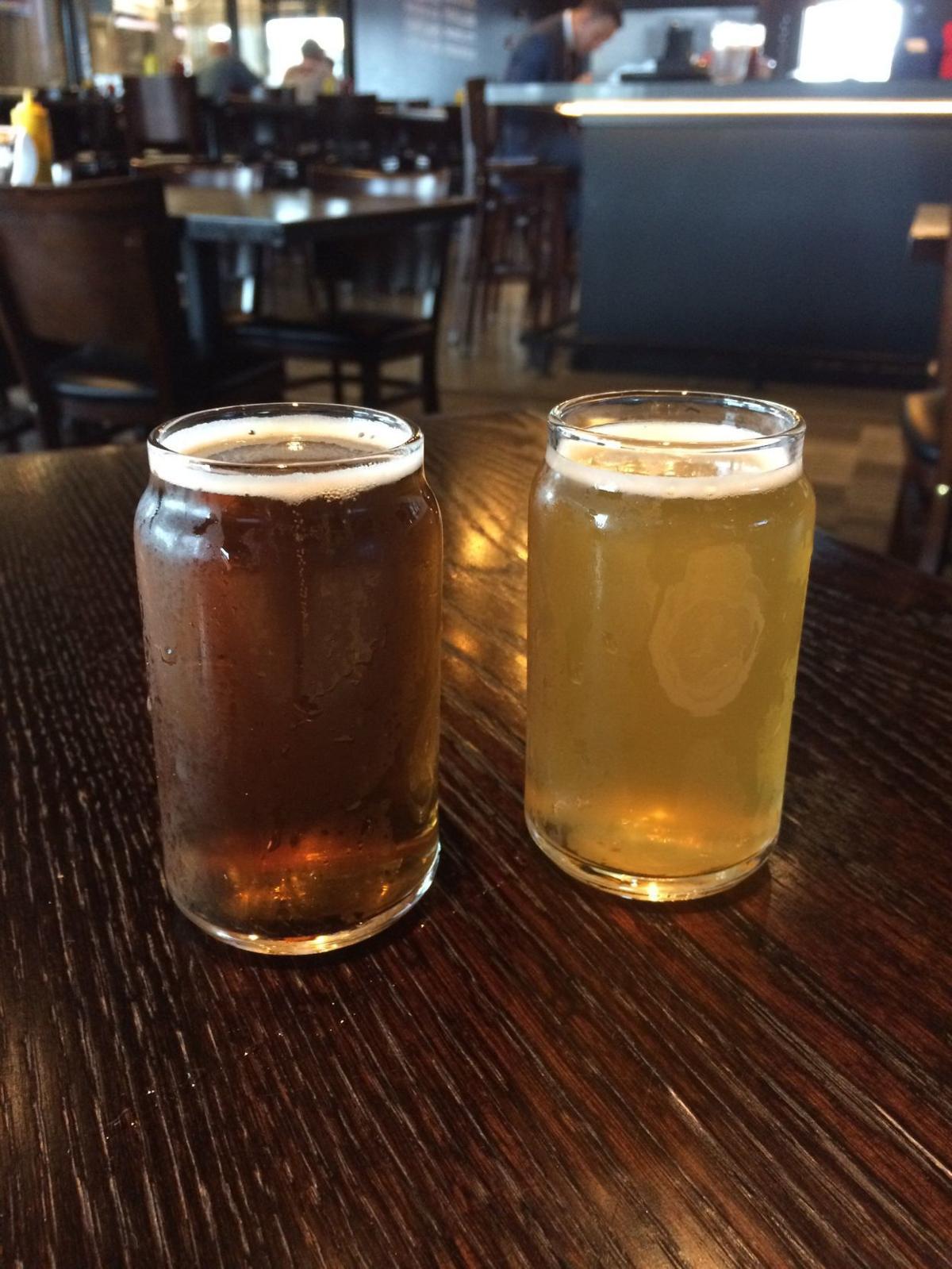 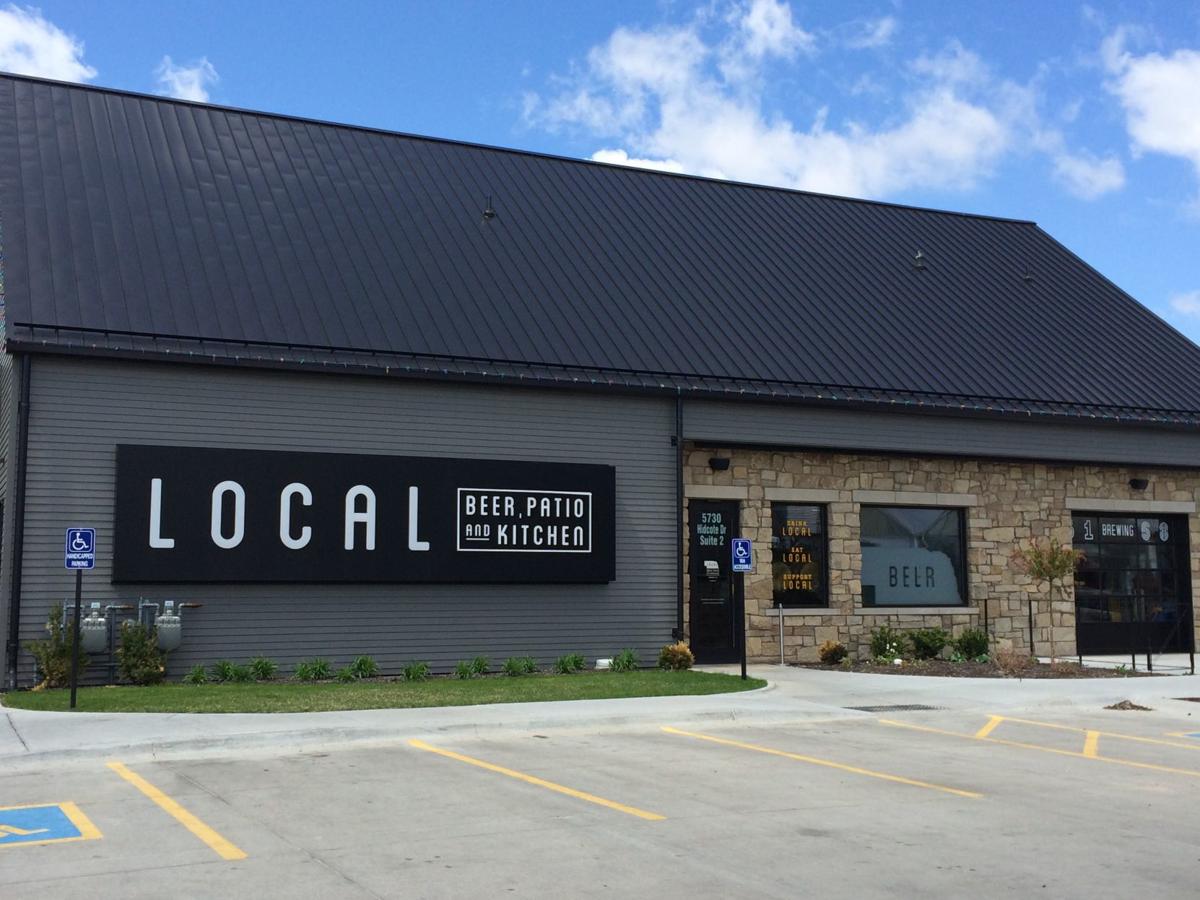 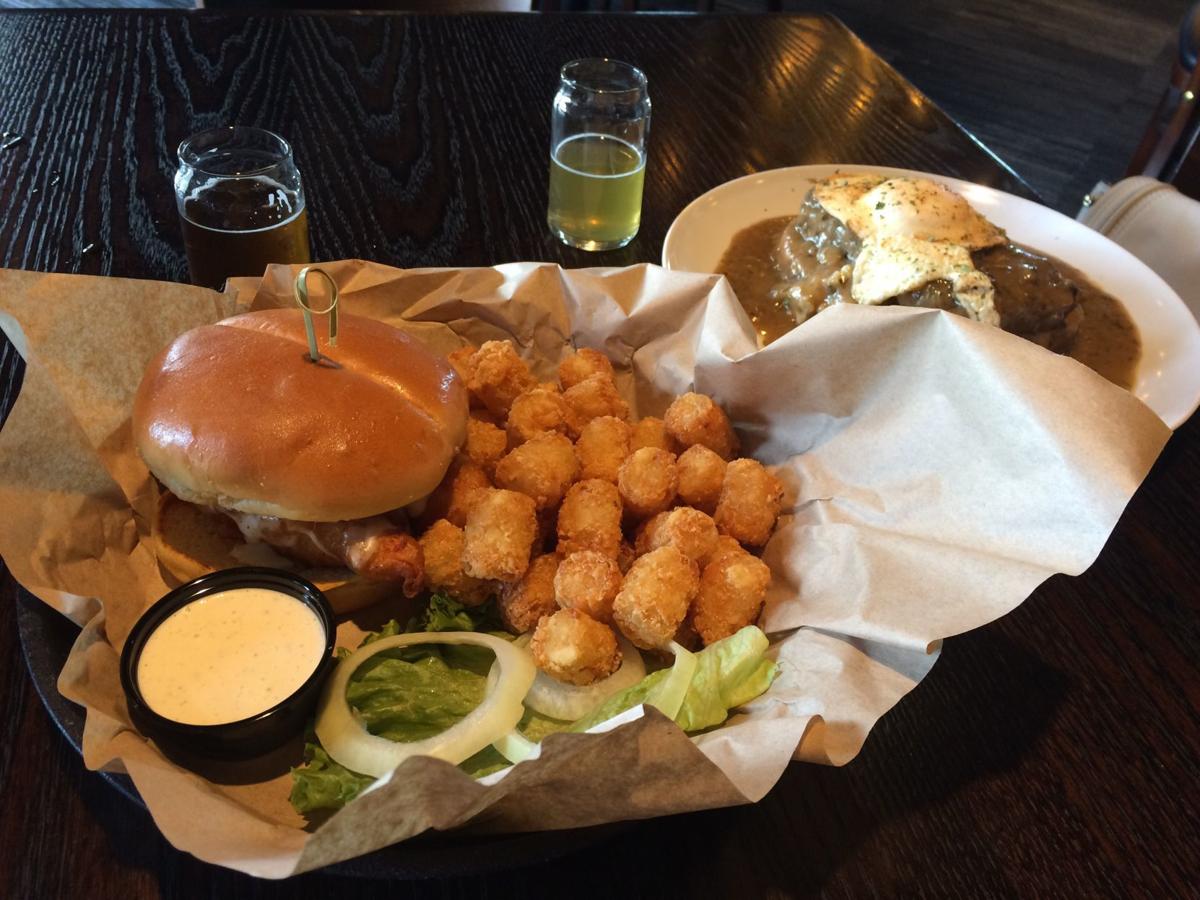 In recent years, breweries have been popping up in towns and cities across the state — each of them offering unique and tasty beers.

You can sample these various brews by taking a road trip across our great state. Or, you could save a lot of time and money by visiting Local Beer, Patio and Kitchen instead. The bar and grill chain, which has locations in Gretna, Millard and south Lincoln, specializes in Nebraska-made beers.

But one of the best things about Local is that its beer selection doesn’t stop there. It also offers beers from breweries far from Omaha and Lincoln. It has brews from Taylor’s Bootleg Brewers, Norfolk’s Divots Brewery, Ord’s Scratchtown Brewing Company and Ohiowa’s Lazy Horse Brewing and Winery, for example.

One of my favorite beers on the menu is actually from Lazy Horse. I’m a big fan of their Salted Caramel Blonde. At 4.3% ABV, it’s a refreshing, easy-drinking brew.

A few of my other go-to drinks on Local’s menu are Brickway’s Raspberry Hef, Nebraska Brewing Company’s EOS Hefeweizen and Thunderhead Brewing Company’s Prairie Peach Wheat. Like Lazy Horse’s Salted Caramel Blonde, these light beers are perfect for the warmer weather that has finally arrived.

But if these beers aren’t for you, there are plenty of other options on Local’s beer menu, which all told, offers more than four dozen brews, including ciders. Most of the beers are available in 4-ounce, 8-ounce and 16-ounce pours, as well as crowlers.

If, for some reason, you come to a place known for local beers and want to have a different type of alcoholic drink instead, Local has that, too. The south Lincoln location I visited had six cocktails on its menu: margarita, whiskey sour, mojito, Manhattan, Moscow mule, old fashioned and mai tai. All cost about $8.

On the food side of things, Local serves up plenty of bar and grill classics — appetizers, burgers, sandwiches, salads, pizza and the like. Local also offers up a few surprises — like hot dogs, fried bierocks and an open-faced meatloaf sandwich — that you won’t find at a lot of other bar and grills.

Most of the food on the menu is well-priced at about $10, and it comes in very generous servings. It’s nothing fancy, but it’s a step above what you’d get at many, well, local places.

All in all, Local Beer, Patio and Kitchen is an enjoyable place to grab a beer and kick back with friends. It’s casual, comfortable and it serves up some of the best beers Nebraska has to offer.

And like Nebraska, though it may not be for everyone, I think it’s pretty great.

Nightlife review: Perch on a stool at The Neighber’s, a tiny but neighborly dive bar on Saddle Creek

Nothing makes the liquor go down quicker than perching on a stool in a friendly neighborhood bar where the person doing the pouring has a genuine affection for their customers and a deep attachment to the establishment serving you.

I have to respond. ---- a couple weeks after the tragic car accident taking the lives of 4 beautiful Gretna teenagers, authorities are asking where they may have obtained the alcohol. After reading your reviews, it looks like there are plenty of opportunities out there ready to meet the demand. I read in the morning sports page where KU has now authorized the sale of beer in the football stadium to "increase the gameday experience", also stating that selling ber in the stadium will actually decrease the overall problems because it will result in a decrease in sales outside the stadium.thus making it safer Wow, what logic is that.???? The use and misuse of alcohol in our society is out of control ,, and when if ever, will leaders step up and recognize it and act ???? Warren J Mellema