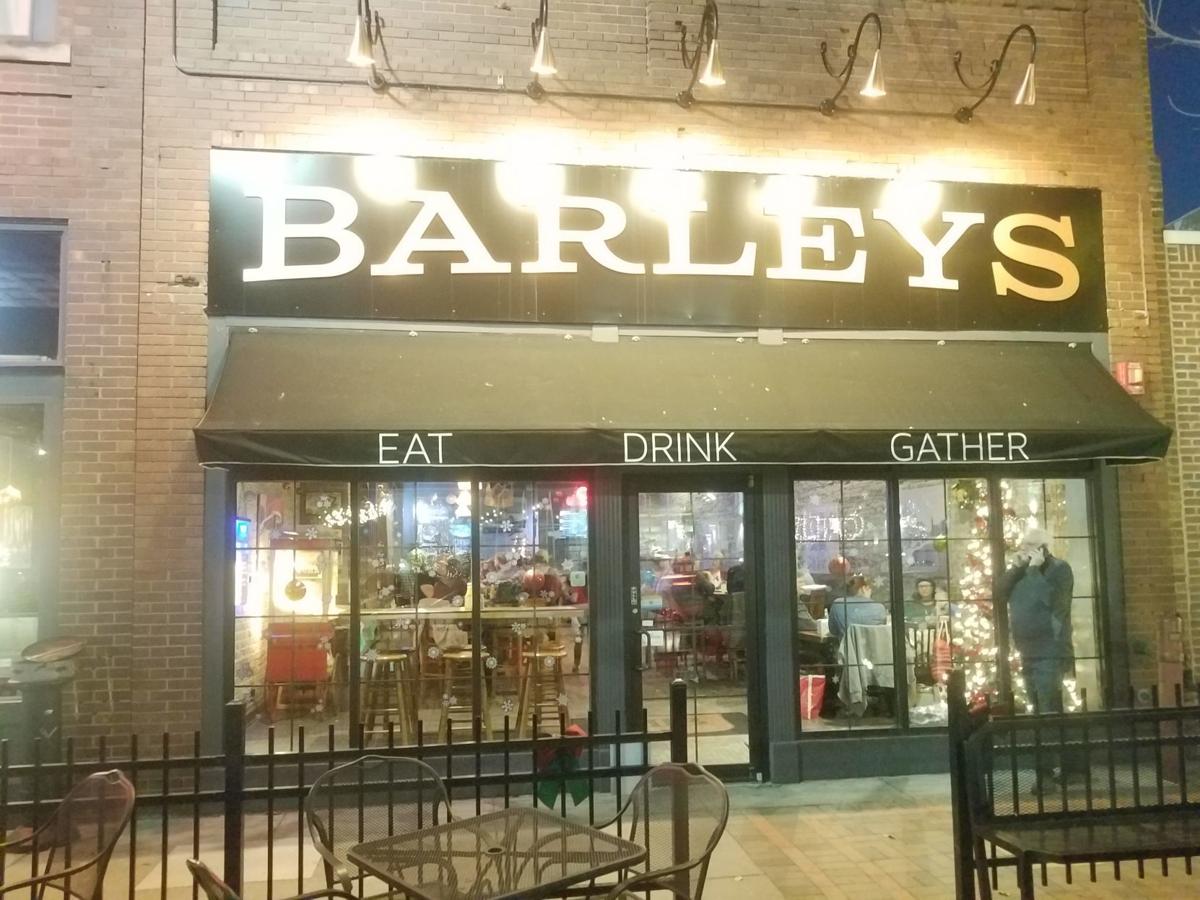 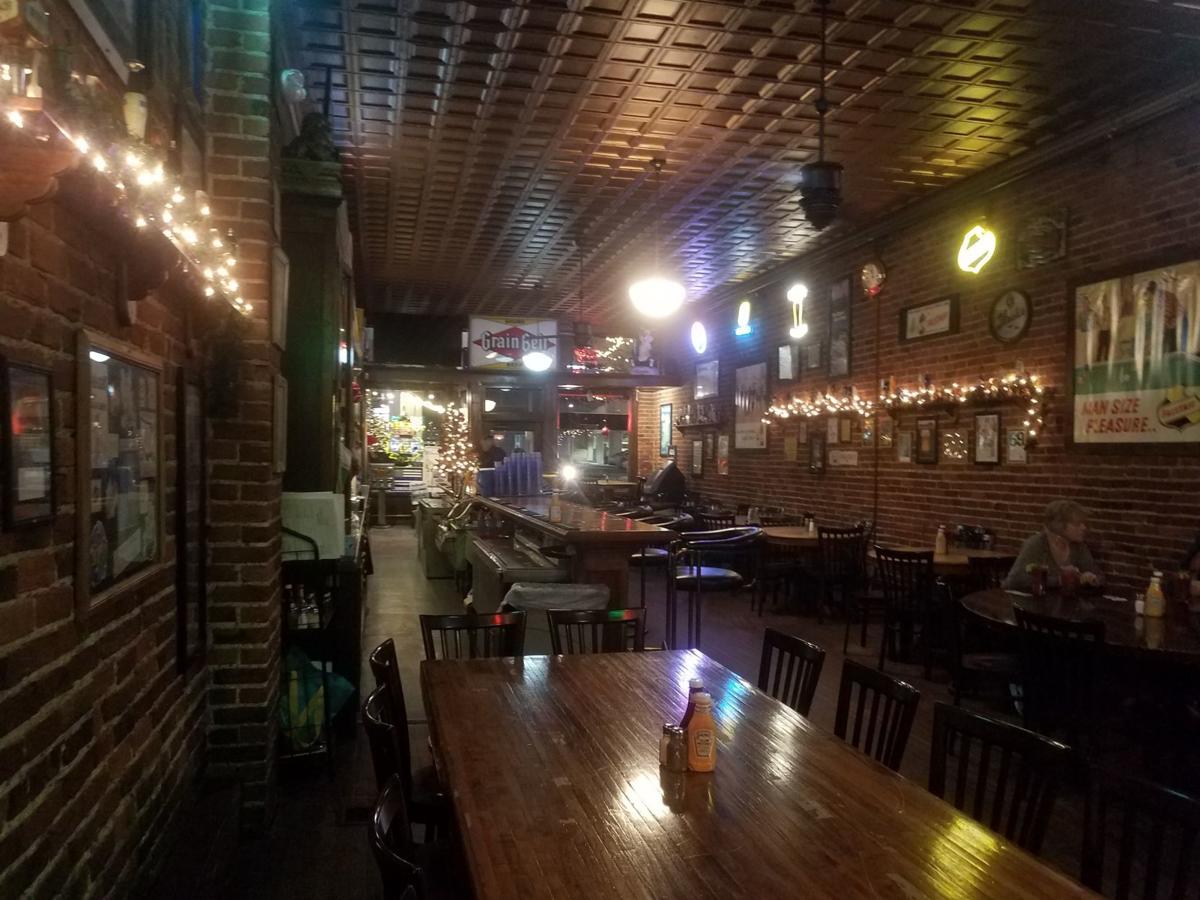 Barley's, a saloon-style bar in Council Bluffs, offers 30 brews on tap, a friendly staff and an "epic" amount of parking.

Barley's, a saloon-style bar in Council Bluffs, offers 30 brews on tap, a friendly staff and an "epic" amount of parking.

In the interest of full disclosure, I once hosted the single most popular poetry and storytelling event in the history of Council Bluffs at today’s bar, Barley’s. This was back in the salad days of the early 2000s, so while understandably nostalgic, I will attempt to maintain the colorful objectivity that is otherwise my grund zu sein or raison d’être.

Burgeoning growth defines this historic neighborhood of late. There have been several new construction projects in and around the 100 Block even in the short while since I started reviewing bars in the area. Across from the historic west side of this block is mostly new mixed commercial/residential space separated by lovely bits of brickwork and placards of whitewashed history.

The parking behind the bar is epic. If they paved paradise and put up a parking lot, this is what that parking lot would look like. The street parking can get a mite tight at night, and I for one dislike parallel parking in a two-lane bottleneck. Be sure to drop a pin in Google Maps to find your way back.

The website describes Barley’s as a speakeasy-style establishment, but considering that it’s a two-story building and all the action happens above ground, I would describe it as more saloon-style. Half the buildings here have been saloons or sporting houses at one time. That makes sense, since the upstairs space (available for gatherings) is large enough for a wedding party. The main floor is two large, well-maintained separate bar areas.

Local political activist and engineer Fran Parr invited me along to a holiday soirée with an assortment of political types, a veritable “who’s who” of southwest Iowa politics. A good time was had by all. Then 8 o’clock rolled around, and I went solo.

The staff on duty (Tom and Kari) were friendly and helped me out with some samples of their many, many local crafts, with a focus on some great Iowa breweries. There are 30 taps here. If anyplace in CB has more taps, I look forward to discovering it.

The more familiar taps include Bud Light, Michelob Ultra, Stella Artois, Miller Lite, Blue Moon, Fruli and Shiner Bock. Many of the other taps were firsts for me, and unless you’re one to actively go looking for crafts, they’ll be new to you as well.

Everything ranges from $3.25 for domestics to $4.50 to $5 a pint for crafts, including Zeelander IPA and Pseudo Sue Pale Ale from Toppling Goliath Brewery in Decorah, Iowa; Arms Race Pale Ale and Boomtown Premium Cream Ale from Big Grove in Iowa City; and Ruthie Lager from Exile in Des Moines. Every one of them is worth a try. My Arms Race certainly did the trick.

From points elsewhere, Barley’s has Easy Jack IPA from Firestone Walker in Paso Robles, California; Seed Series #024 from Fernson Brewing Company in Sioux Falls, South Dakota; Shiner Holiday Cheer, a dunkelweizen from Spoetzl Brewery in Shiner, Texas; and many, many more on rotation. Check the website or monitor over the bar for changes.

Looking for something to do this weekend? Take a hike, see a movie, ice skate and more

If you're not sure what to do this weekend, we can help. Events in the Omaha area include a night hike at Fontenelle Forest, Disney Trivia, skating to "Frozen" and more.