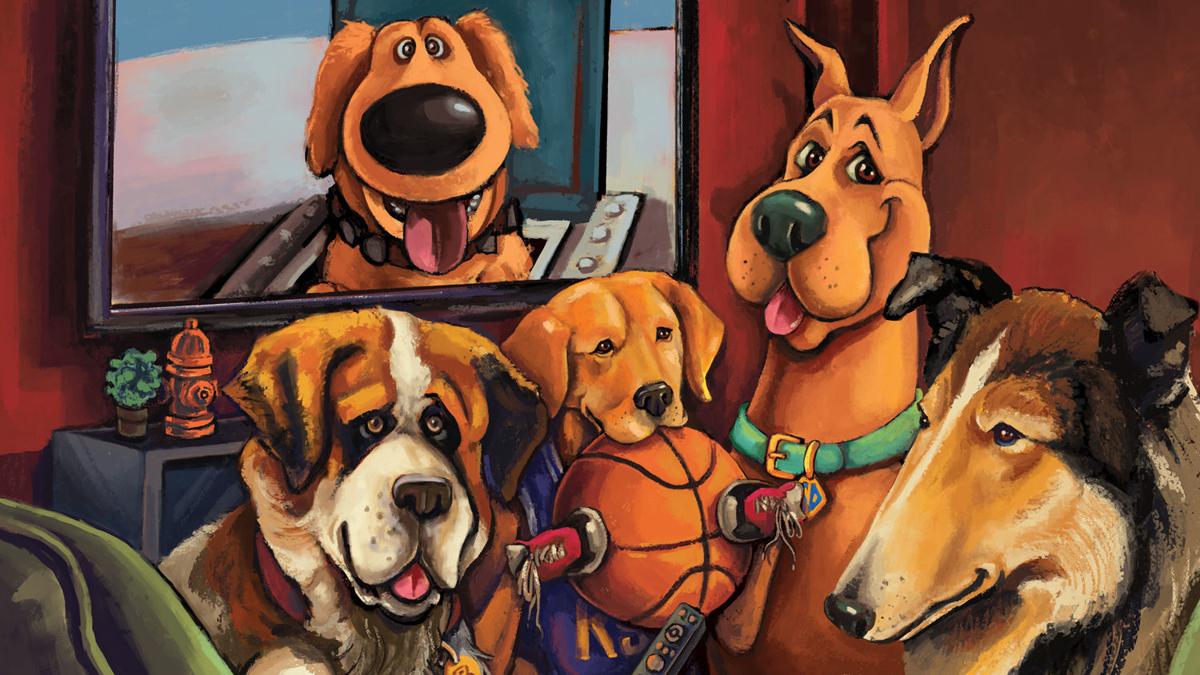 Like the animals they’re based on, dog movies come in all shapes and sizes and breeds. 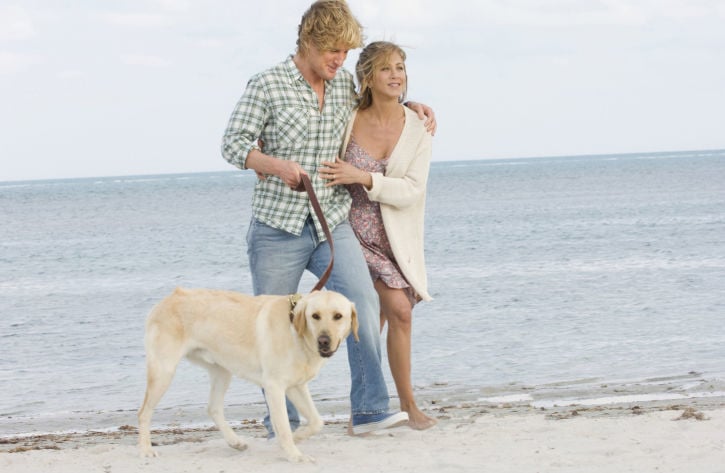 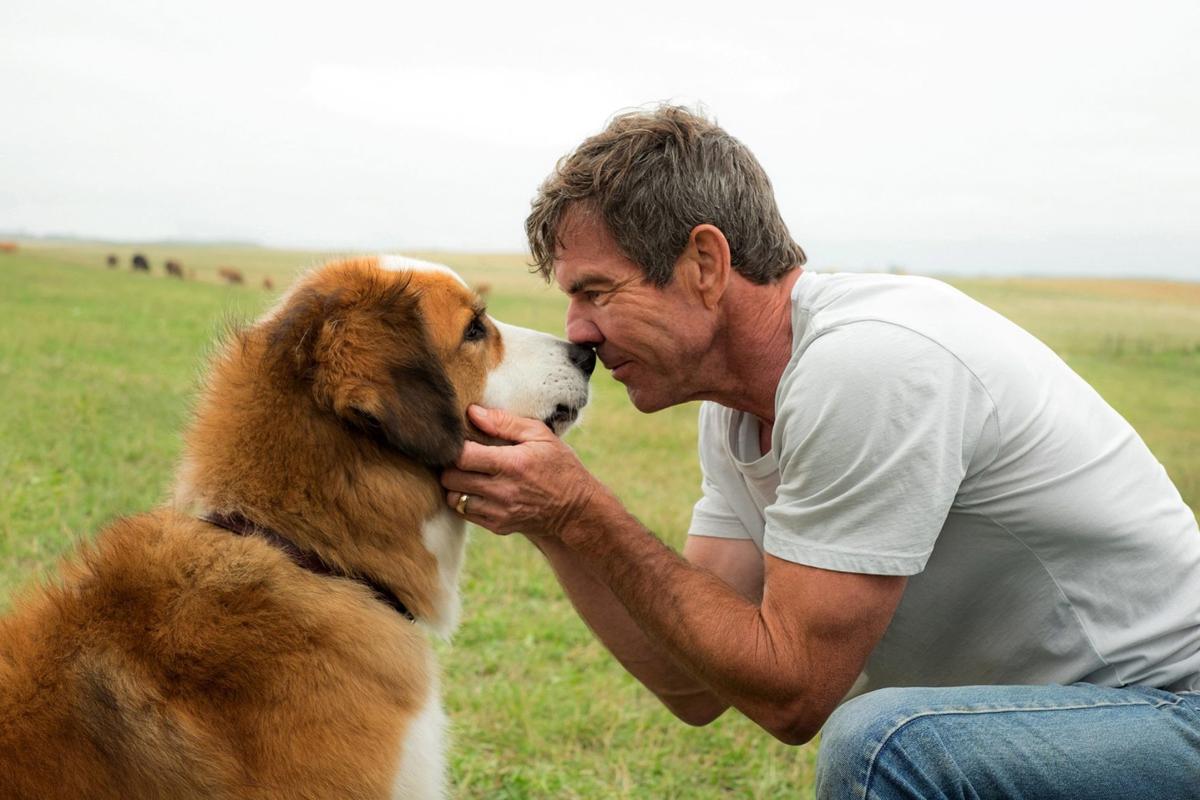 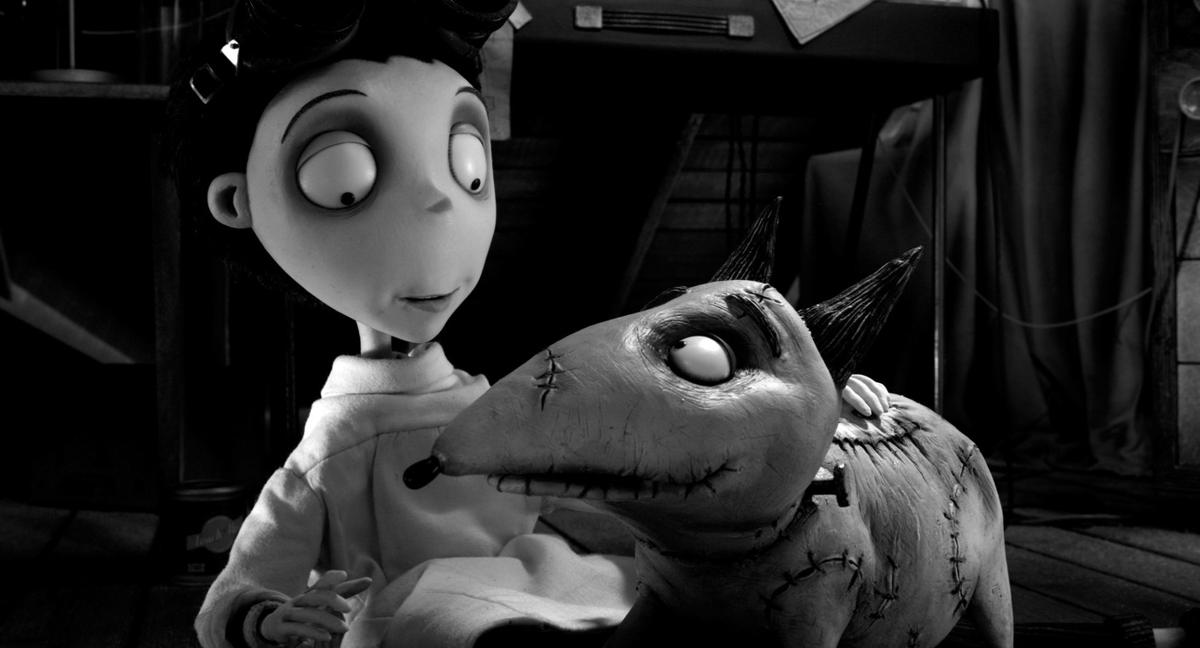 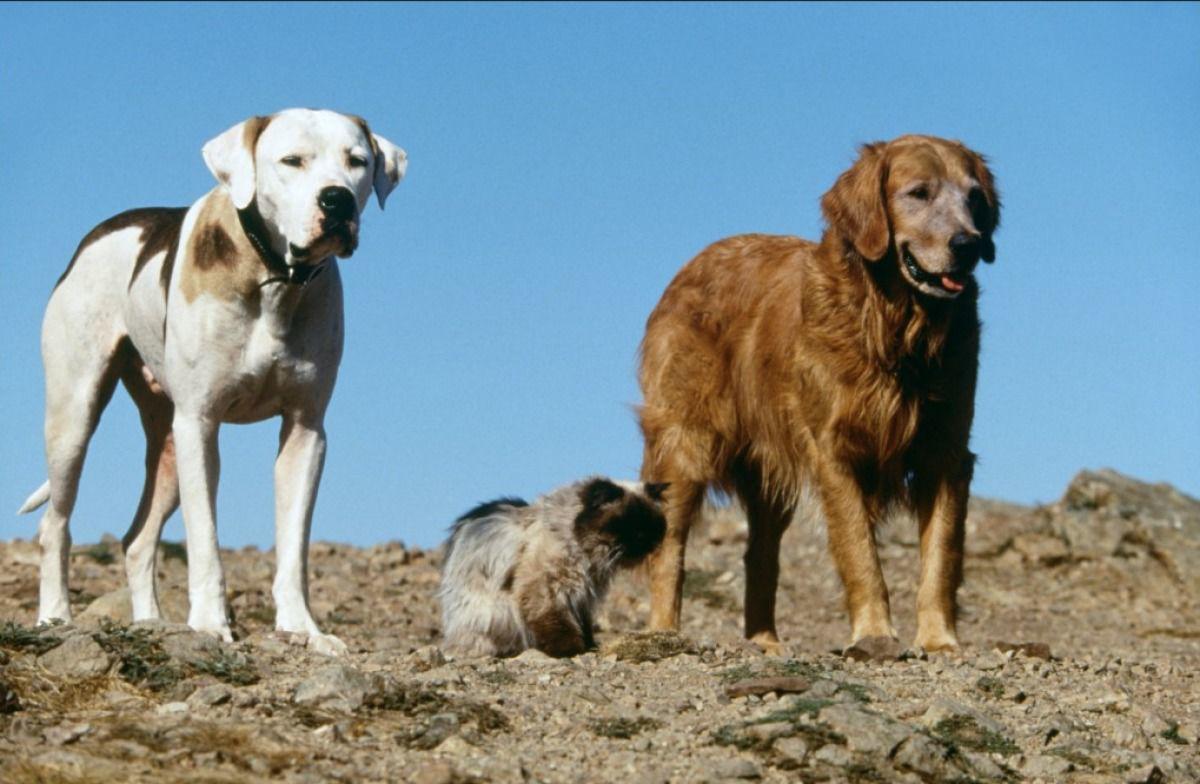 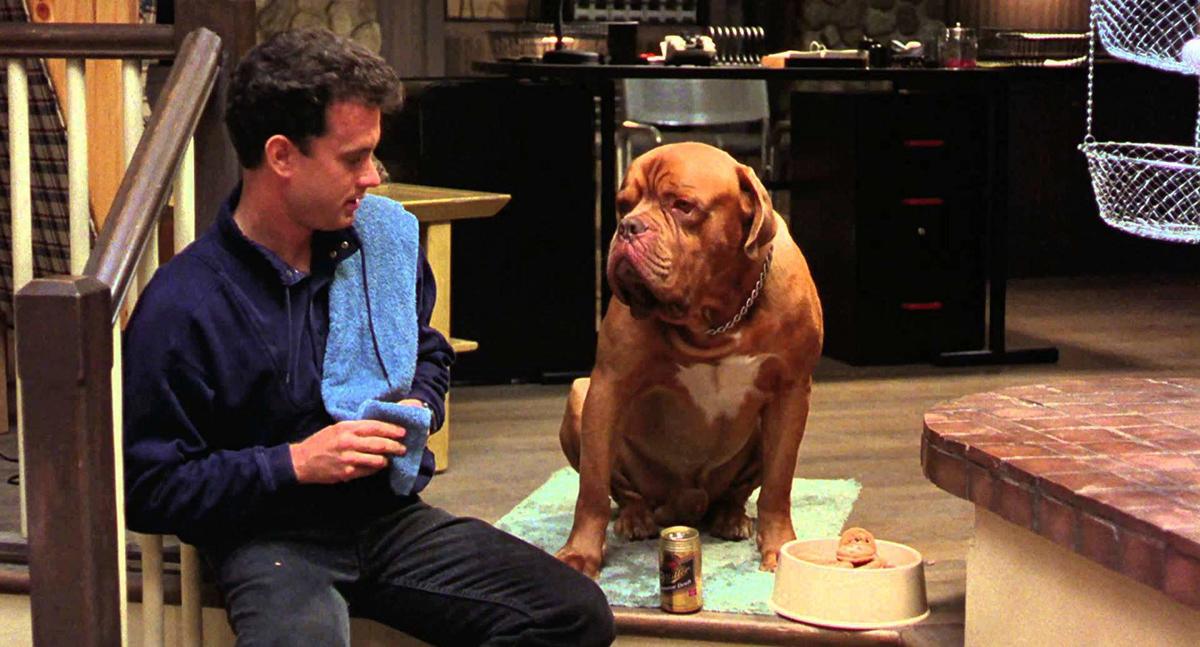 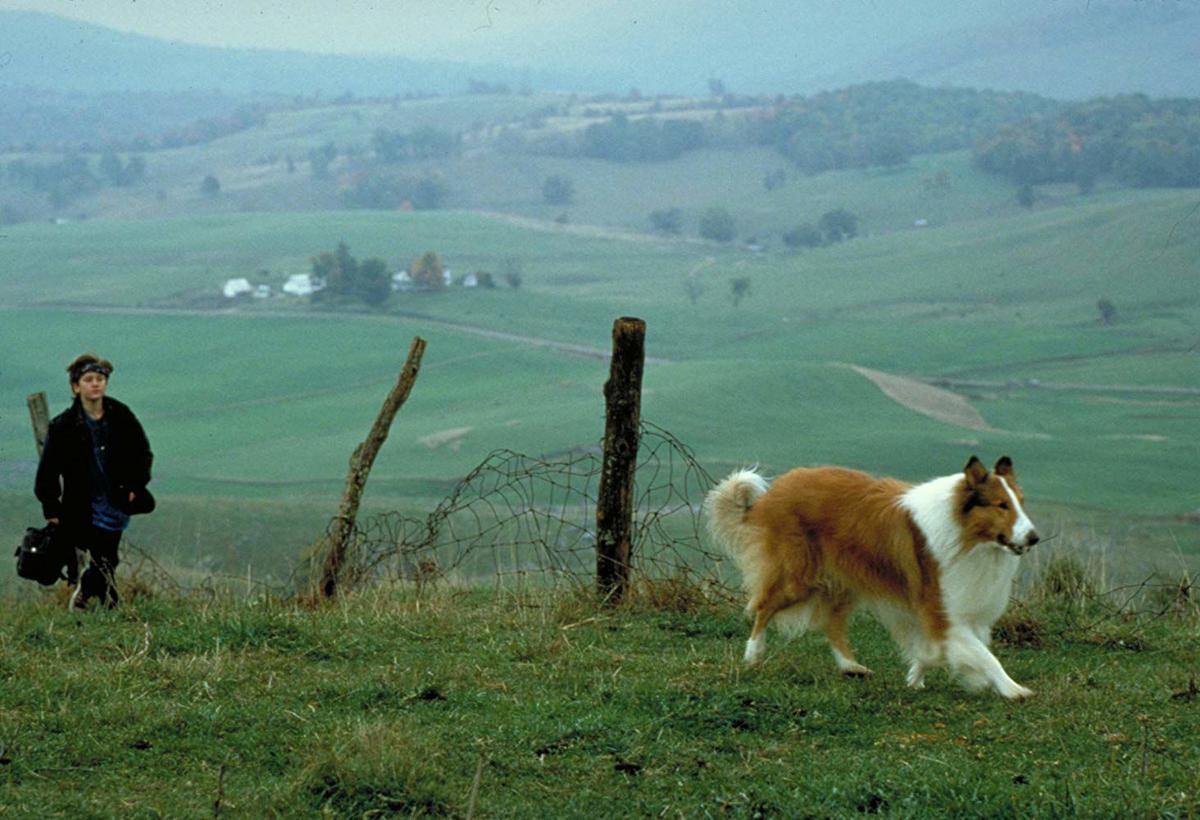 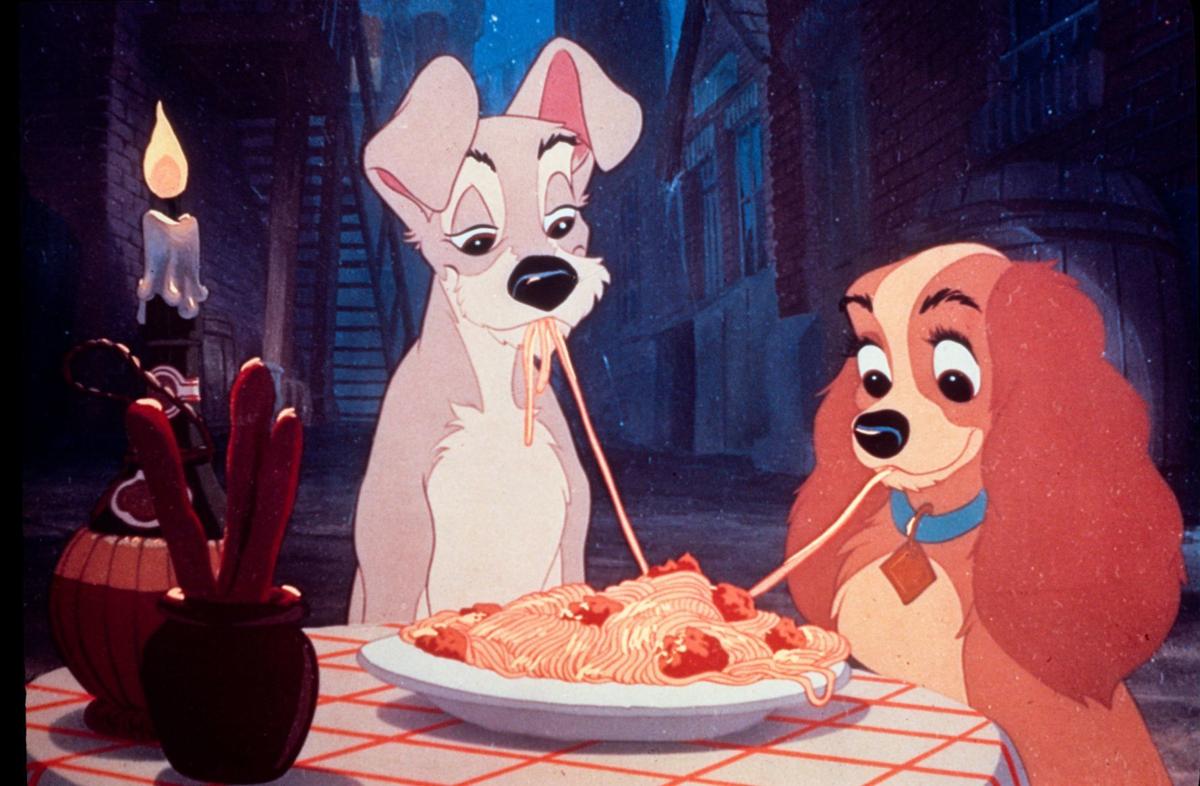 "Lady and the Tramp" 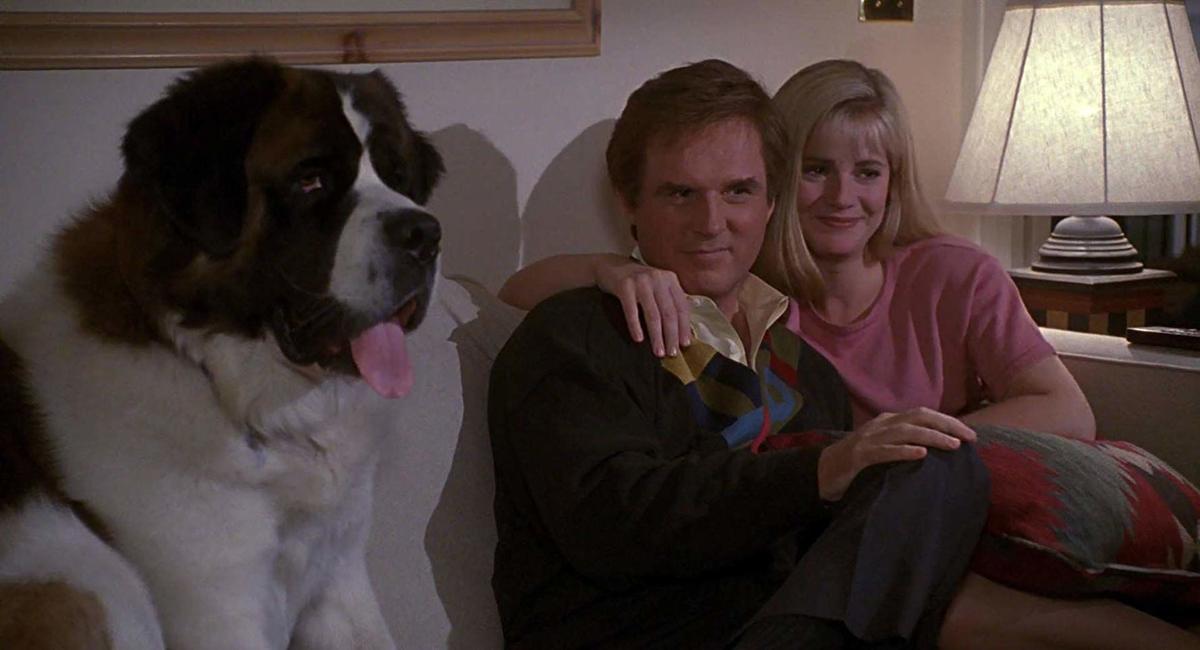 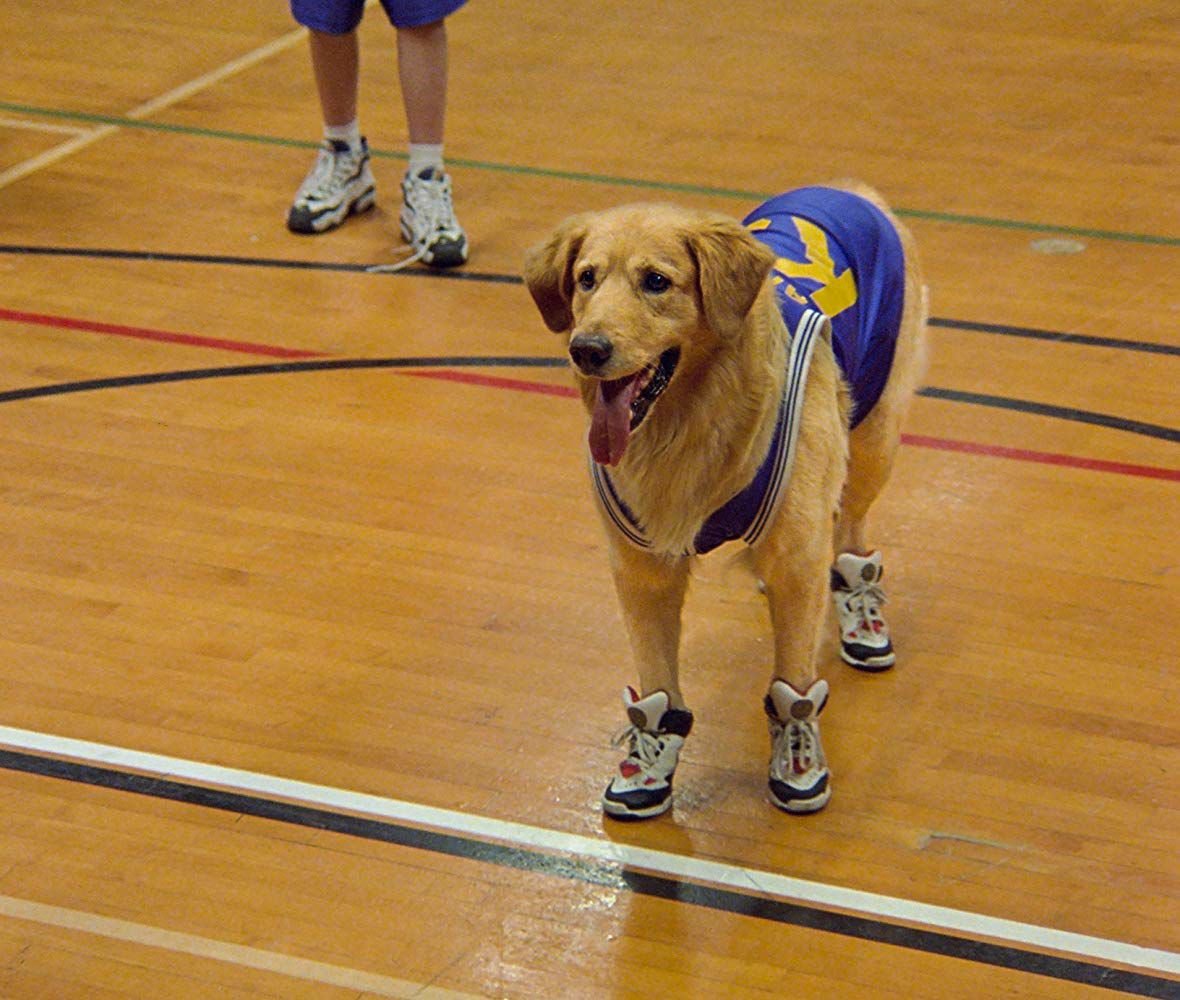 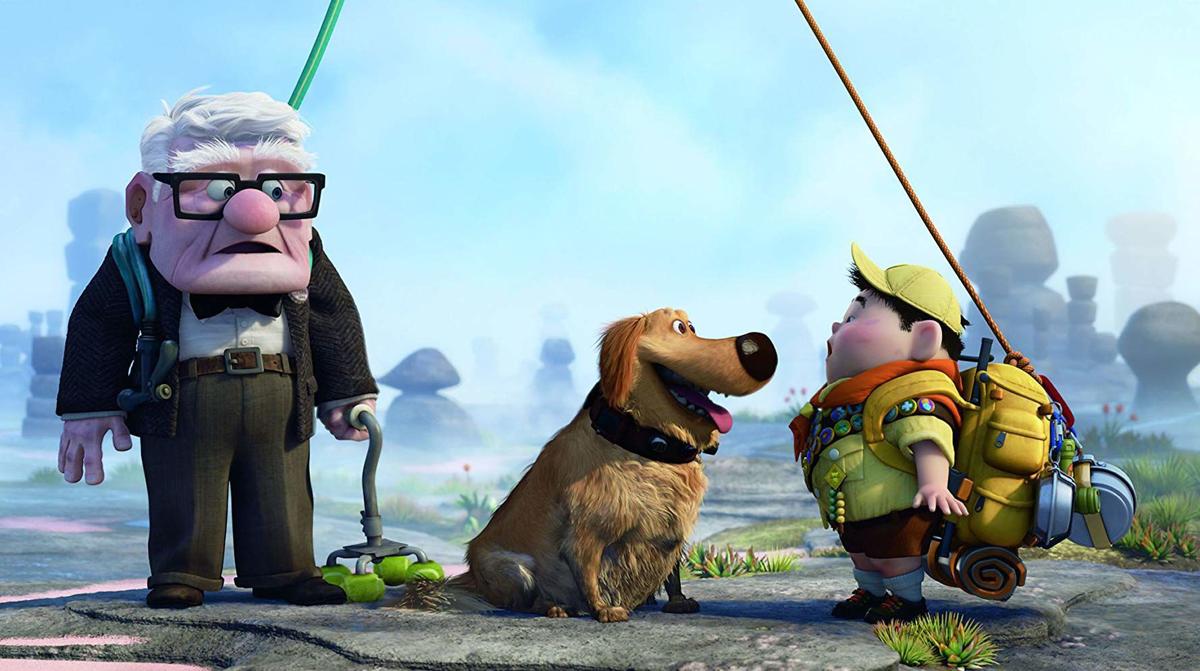 With apologies to cats, dogs are the best. They’re adorable and loyal, and they love us unconditionally. Sure, sometimes they chew up a shoe or soil the rug, but that’s just how dogs are.

Naturally, this makes dogs obvious subjects for Hollywood movies. And like the animals they’re based on, dog movies come in all shapes and sizes and breeds.

Take, for example, this week’s biggest release, “The Call of the Wild.” In it, a dog is stolen from his home and ends up in the wild, where he finds his true place in the world. And if that premise sounds familiar, it’s because there are already a bunch of films about dogs going on adventures and finding their place in the world. (Though “Call of the Wild” does differentiate itself by using a CGI dog instead of dog actors, which is probably a good thing in the long run even if the fake dog looks kinda weird.)

THE DOG DIES AT THE END

“All Dogs Go to Heaven”

Maybe the best-known of all dog movie subgenres. Sometimes the dogs die of old age (“Marley & Me,” “My Dog Skip”), and sometimes in more tragic circumstances (“Old Yeller,” “Turner & Hooch”). And sometimes, the dog dies at the start of the movie, only to be denied admission to heaven and forced to return to Earth to perform at least one good deed before dying again at the end of the movie (“All Dogs Go to Heaven”). Truly, a very versatile subgenre.

Sort of a twist on “The Dog Dies at the End.” In these movies, the dog dies a bunch of times, but reincarnates each time as a different dog with the same spirit/soul/voice of Josh Gad. The dog discovers its purpose (possibly by going on a journey), which is to watch over its humans and turn in reliable box-office performances.

That description really speaks for itself.

DOG GOES ON AN ADVENTURE

“The Adventures of Milo and Otis”

Occasionally, a dog (or dogs, and sometimes even a cat) gets separated from its owner and has to find its way back home. This typically involves overcoming many trials, like traversing rivers, battling coyotes, foiling dog catchers or surviving an Antarctic winter. Often, the dog discovers a new appreciation for its life at home. Hopefully, its owner discovers a new appreciation for the dog.

Unlike dogs, humans can be pretty awful sometimes. They murder, they dress up as monsters, they try to turn dogs into fur coats. Fortunately, some dogs step up to the plate and stop them, often with the help of not-awful humans.

Not all heroes wear capes — some wear collars. (If any Hollywood folk wanna steal that one for a movie tagline, it’s cool.) Lassie’s heroics — pulling kids out of wells, etc. — are already well-documented, but Benji deserves some recognition. In his first movie, he helps foil a kidnapping. He’s a good boy.

“Lady and the Tramp”

The adorable animated film taught us all how romantic eating spaghetti can be, and how mean cats can be. It also recently got a live-action remake on Disney Plus, sans the problematic “Siamese Cat” song.

“The Secret Life of Pets”

Sure, these movies ostensibly have plots, but they mostly just exist so that dogs can do some silly dog things, like have house parties or bite people’s crotches or carry Oscar-winning actor Cuba Gooding Jr. through a prestigious sled race.

THE DOG IS EVIL*

That asterisk next to “evil” is doing some heavy lifting here. Cujo is a good dog. He was just out doing dog things, chasing rabbits, and he ended up contracting rabies. Yeah, sure, he mauled a bunch of people after that, but he’s still a good boy. It’s the rabies that’s bad.

You’re probably already familiar with the first “Air Bud” movie, where an adorable golden retriever helps a misfit boy find friendship and acceptance by booping basketballs with his snoot. You might be less familiar with its sequels, in which we discover there are also no rules against dogs playing football, soccer, volleyball and baseball. And in one of the greatest scenes in movie history, “Air Bud: Seventh Inning Fetch” improbably ends with Buddy the golden retriever winning World Series MVP. True art.

THE DOGS HAVE COLLARS THAT ALLOW THEM TO TALK AND BOY IT SURE IS ADORABLE AND FUNNY, AND DEFINITELY NOT HERE SO YOU FORGET ABOUT THE DEPRESSING AND EMOTIONALLY DEVASTATING SEQUENCE THAT OPENS THE MOVIE

The 20 best puppets of all time

14. Red Fraggle (or another Fraggle)

"Buzzing About Bugs," part of the orchestra's Family Series, will include "Insect Suite," composed by 12-year-old Omahan Winston Schneider. It has three movements: The Stinkbug, The Whistling Tarantula and Fireflies.