Actor and Omaha college graduate Peter Fonda, the son of a Hollywood legend who became a movie star in his own right with the counter-culture classic “Easy Rider,” has died.

His family said in a statement that Fonda died Friday morning at his home in Los Angeles. He was 79.

The official cause of death was respiratory failure due to lung cancer.

“In one of the saddest moments of our lives, we are not able to find the appropriate words to express the pain in our hearts,” the family said in a statement. “As we grieve, we ask that you respect our privacy.” 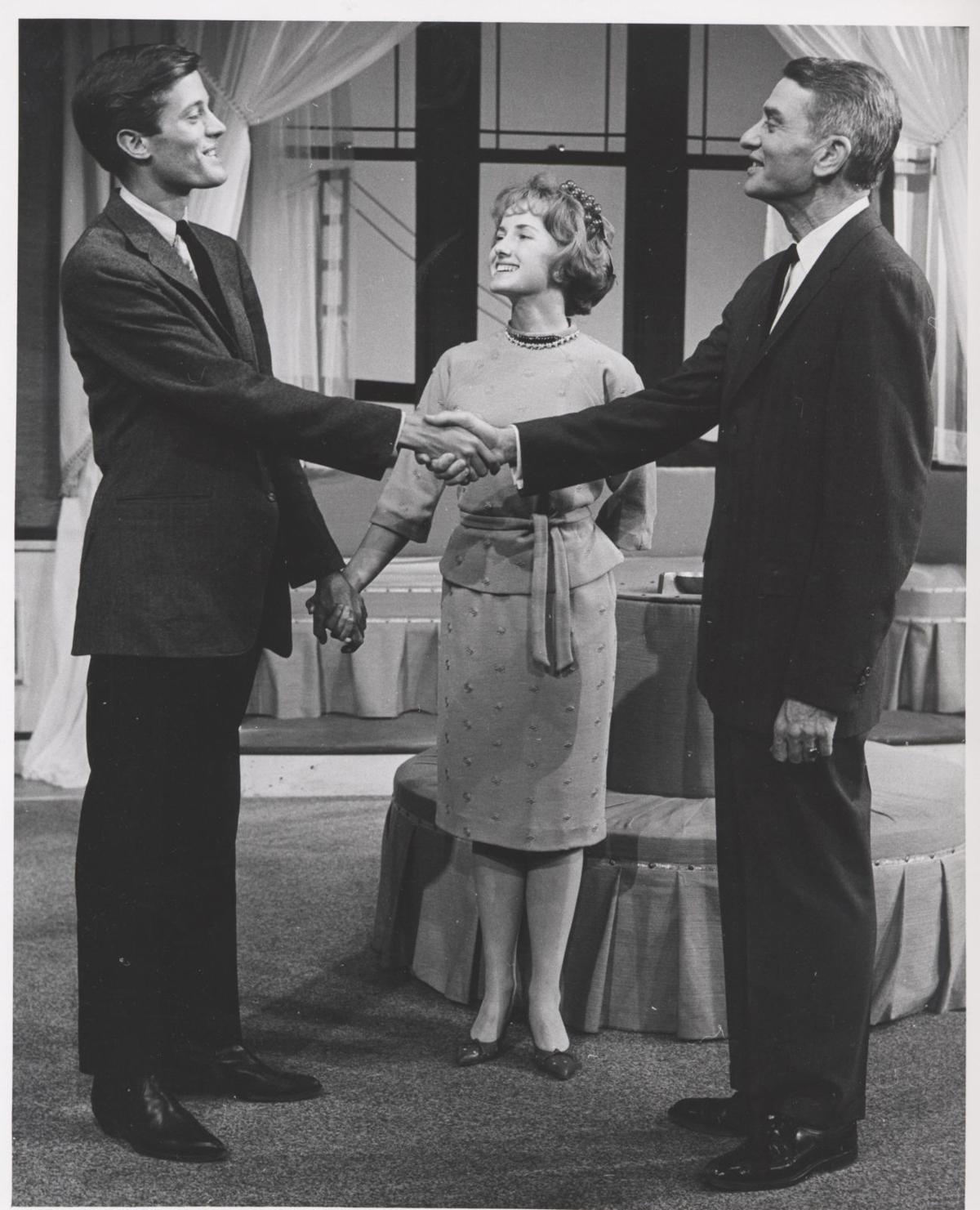 Peter Fonda, left, in "The Pleasure of His Company" at the Omaha Community Playhouse. 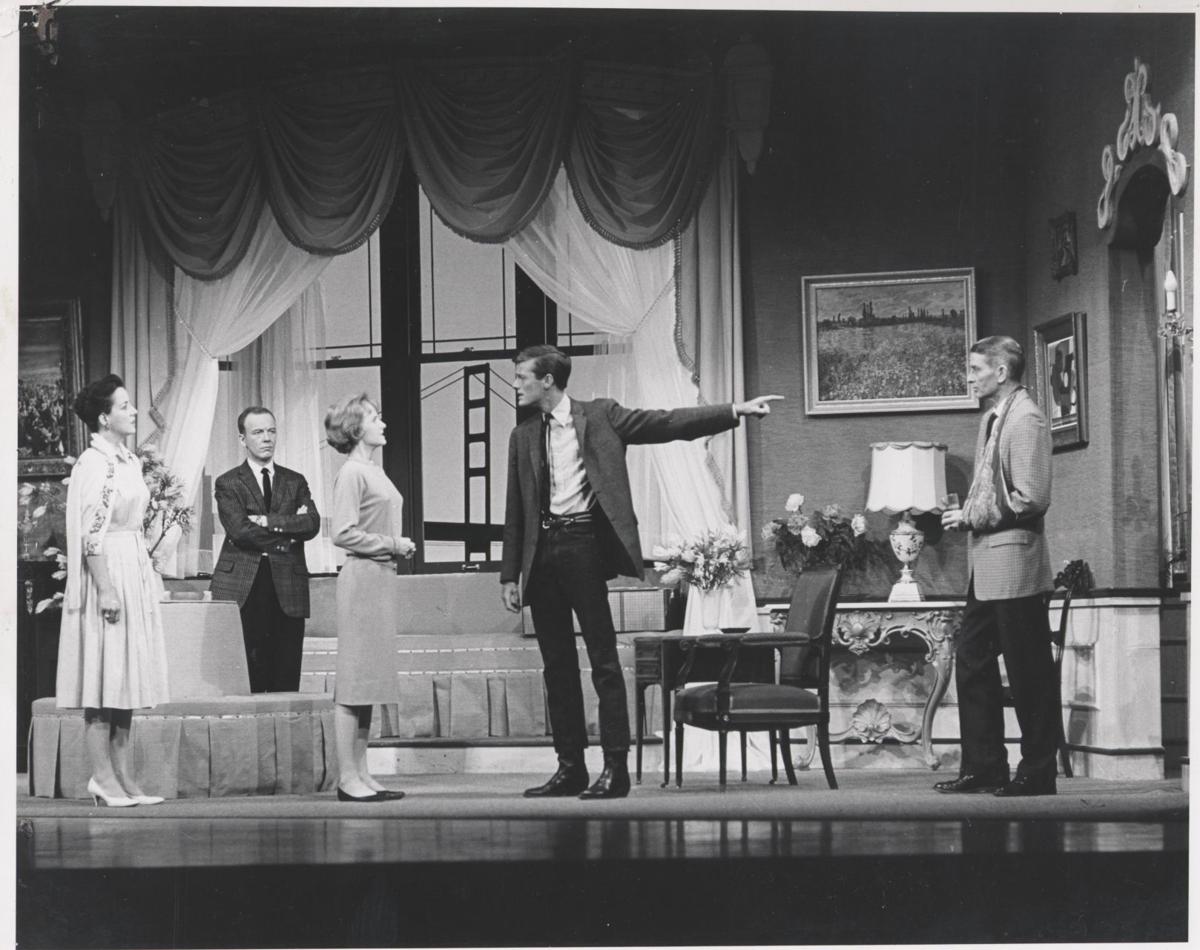 Peter Fonda, center, in "The Pleasure of His Company" at the Omaha Community Playhouse 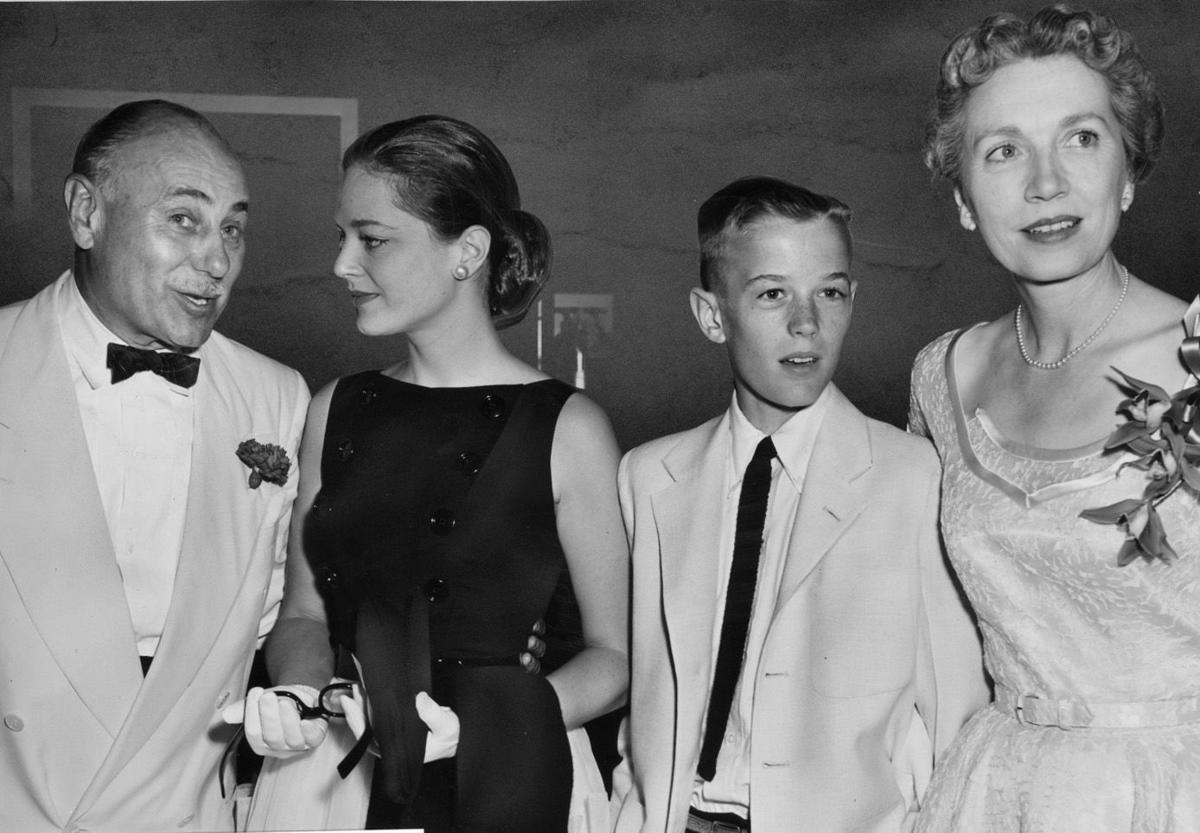 Peter Fonda, left, in "The Pleasure of His Company" at the Omaha Community Playhouse.

Peter Fonda, center, in "The Pleasure of His Company" at the Omaha Community Playhouse

Fonda was the son of Henry Fonda, who was born in Grand Island, Nebraska, and started his stage career at the Omaha Community Playhouse. Henry Fonda went on to act for five decades, winning an Academy Award for his final film, “On Golden Pond.” In 1999, he was named the sixth-greatest male star of all time by the American Film Institute.

Peter Fonda lived in Omaha off and on for eight years and was also a fixture of the Omaha Community Playhouse, where he performed while studying at the University of Nebraska at Omaha, then known as Omaha University.

His first amateur performance was in a 1958 campus production of “Harvey.” According to a World-Herald article published in 1961, Fonda soon joined the Omaha Community Playhouse and devoted himself to getting “solid experience.”

“I resisted the temptation (acting) as long as I could,” he said in a 1961 World-Herald interview. “I tried becoming a lawyer or doctor or something, but now I guess it’s going to be the theater if I’m good enough.”

Fonda carved his own path with his nonconformist tendencies and earned an Oscar nomination for co-writing the psychedelic road trip movie “Easy Rider,” in which he also starred. He would never win the golden statuette but was nominated again for his leading performance as a Vietnam veteran and widowed beekeeper in “Ulee’s Gold.”

He was born in New York in 1940 and was 10 years old when his mother died. She had a nervous breakdown after learning of her husband’s affair and was confined to a hospital. In 1950, she killed herself, slashing her throat with a razor. It would be about five years before Peter Fonda learned the truth behind her death.

Fonda had an estranged relationship with his father but said they grew closer over the years. They returned to Omaha together for a Playhouse fundraiser in January 1981. Henry Fonda died in 1982.

Although the younger Fonda never achieved the status of his father or even his older sister Jane Fonda, the impact of “Easy Rider,” which just celebrated its 50th anniversary, was enough to cement his place in popular culture.

The film was a hit at Cannes, netted a best screenplay Oscar nomination for Fonda, Dennis Hopper and Terry Southern, and has since been listed on the American Film Institute’s ranking of the top 100 American films. The establishment gave its official blessing in 1998, when “Easy Rider” was included in the United States National Film Registry for being “culturally, historically, or aesthetically significant.”

Fonda’s output may have been prolific, but it was not always well-regarded, which he was acutely aware of. But he said “Ulee’s Gold,” which came out in 1997, was the “most fun” he had ever had making a movie. He wore the same wire-rimmed glasses his father wore in “On Golden Pond” in the role, although he said beyond that, he was not channeling Henry Fonda in the performance. He lost out on the Oscar that year to his “Easy Rider” co-star Jack Nicholson, who won for “As Good as It Gets.”

Hansen: Michael Rips is the most fascinating Omaha native you have never heard of

You could say the lawyer, author and operator of a New York art school needed to leave Omaha to become Michael Rips. In another way, Omaha created Michael Rips, especially the part of the city we call the Old Market.