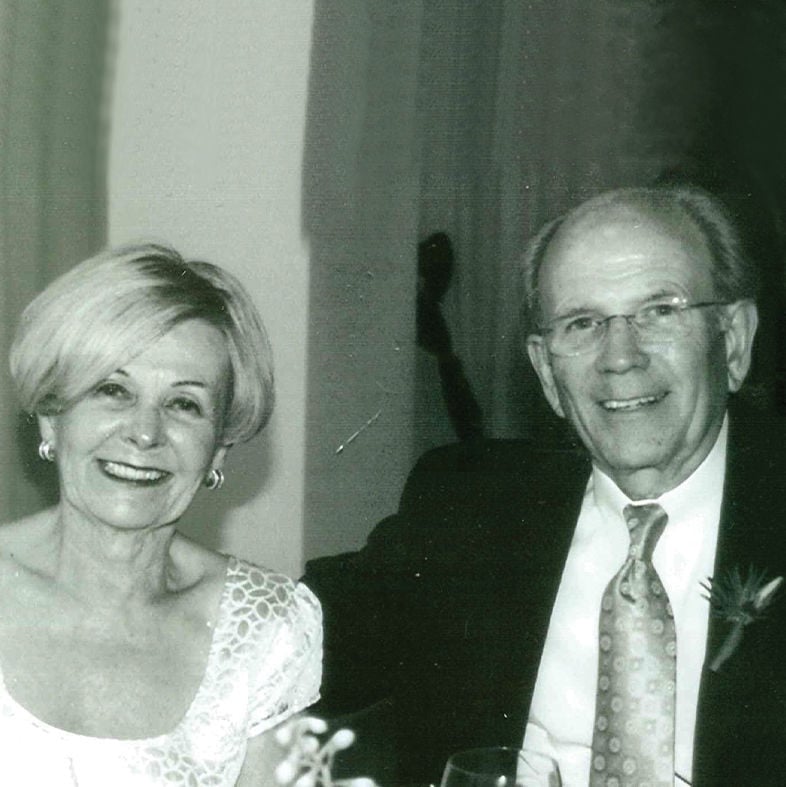 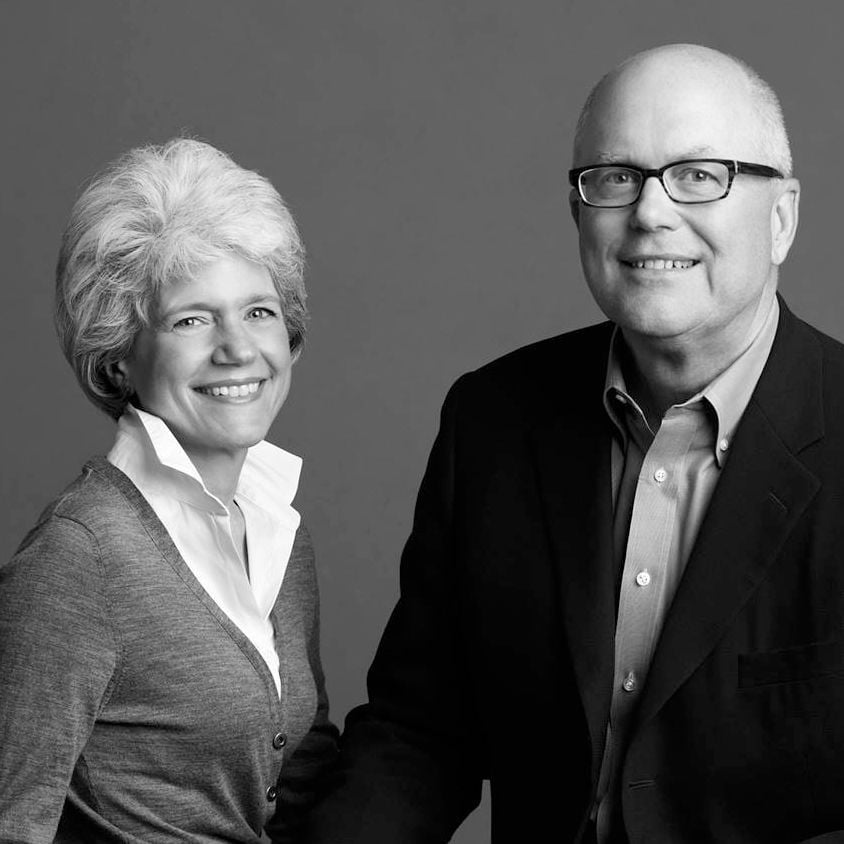 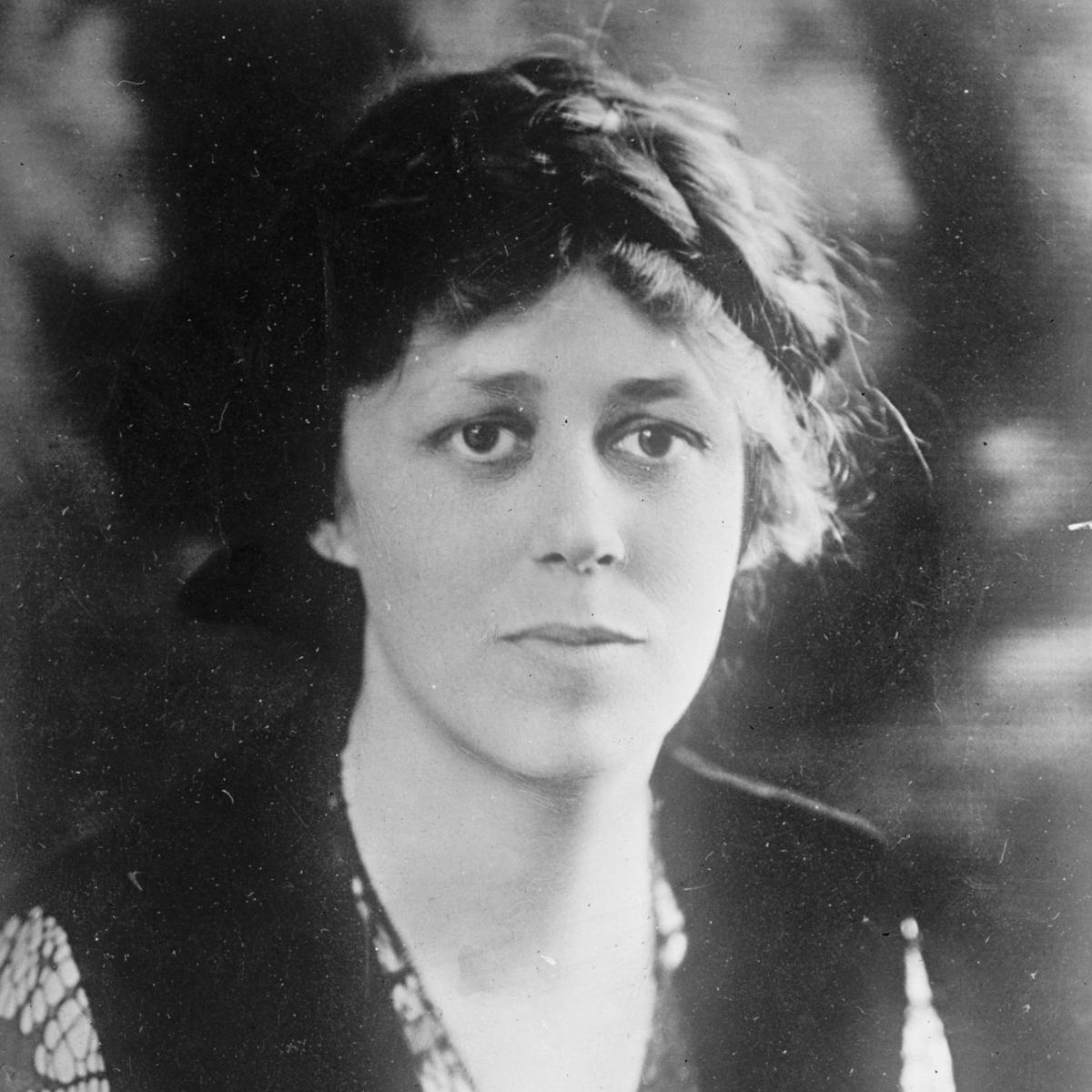 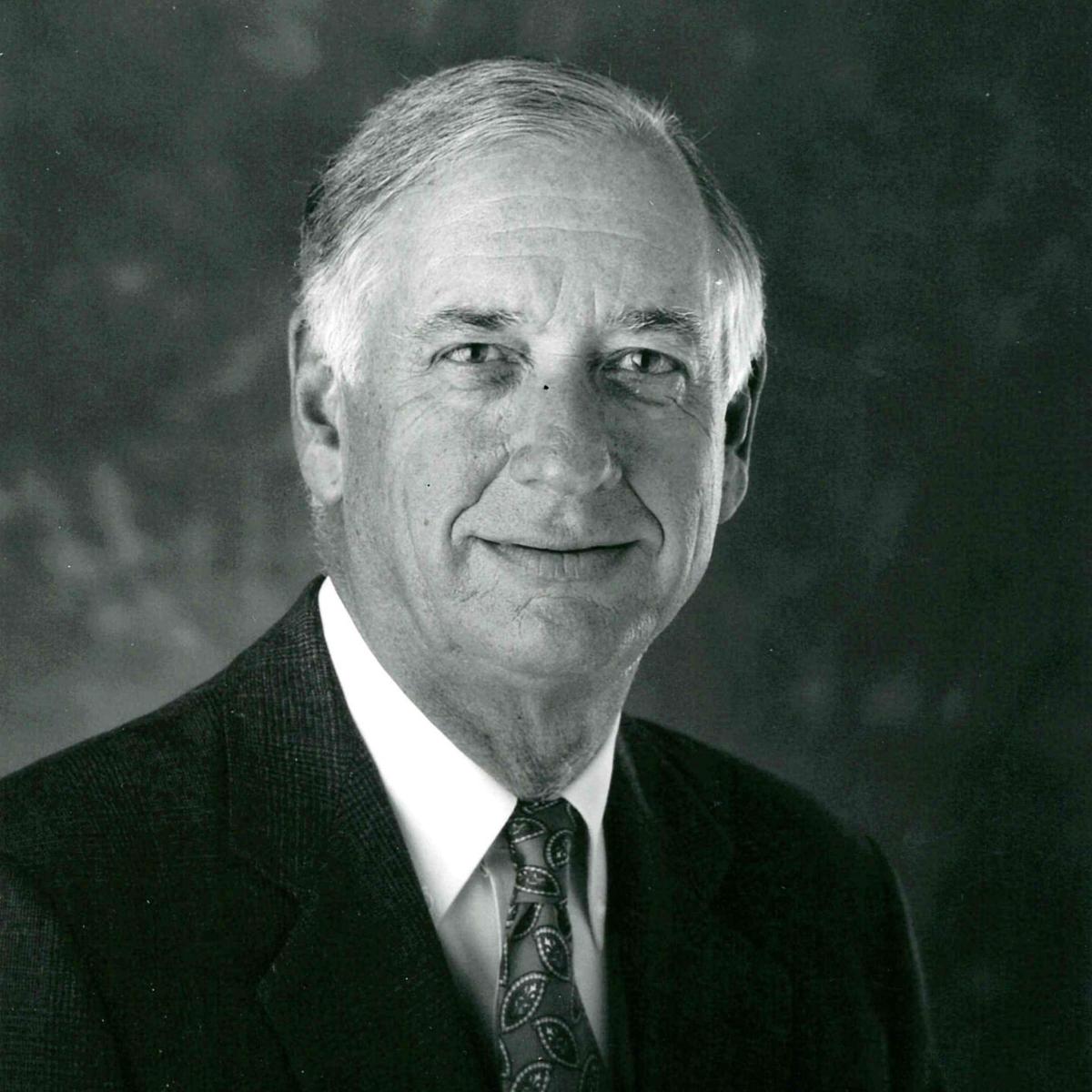 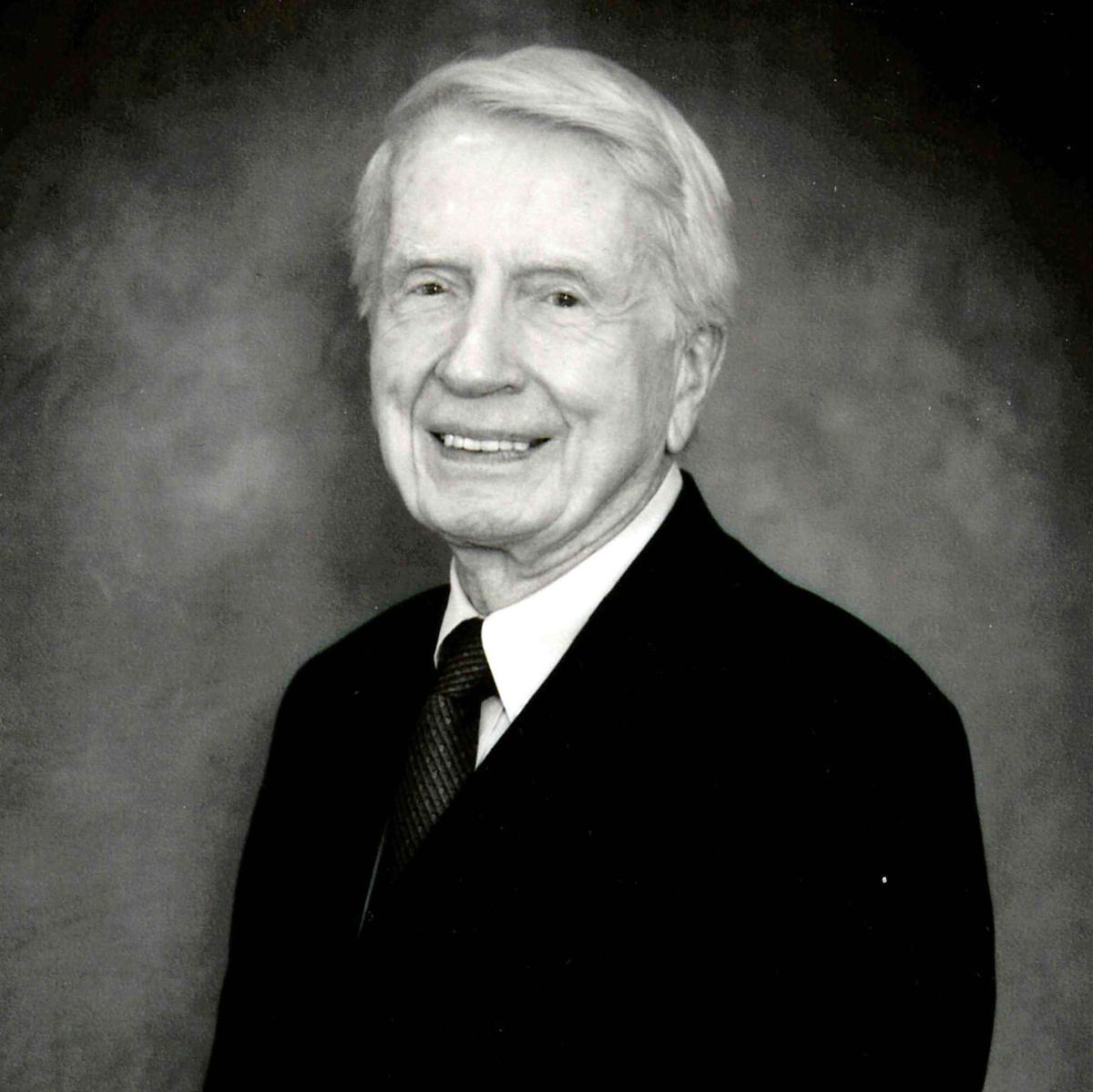 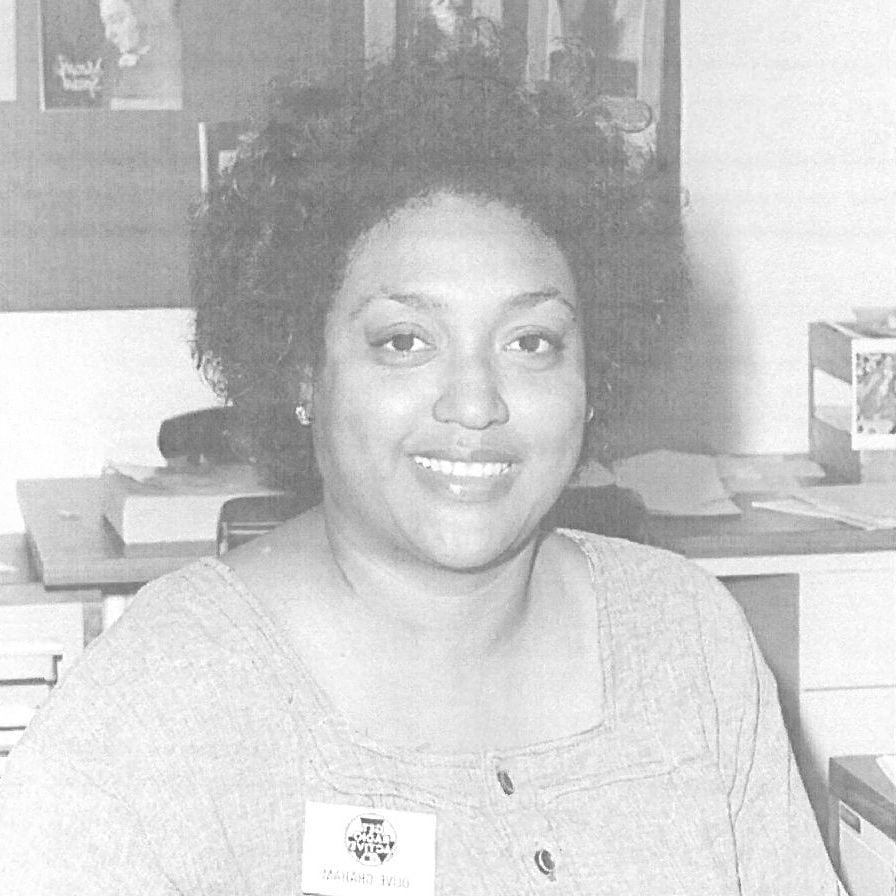 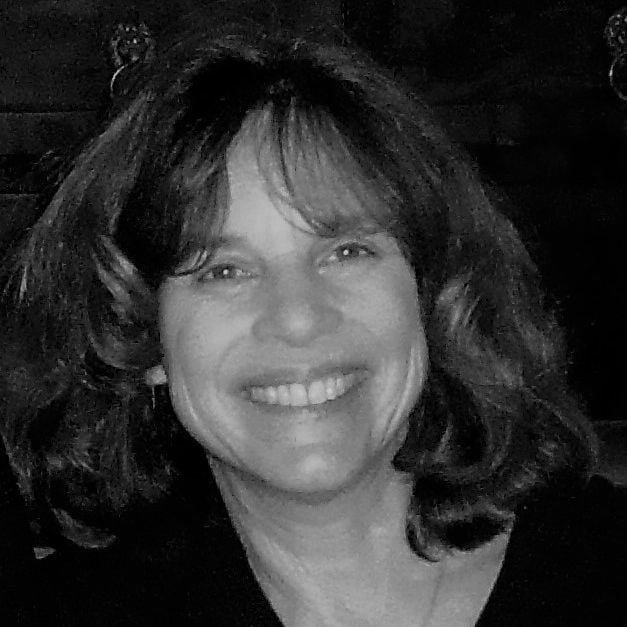 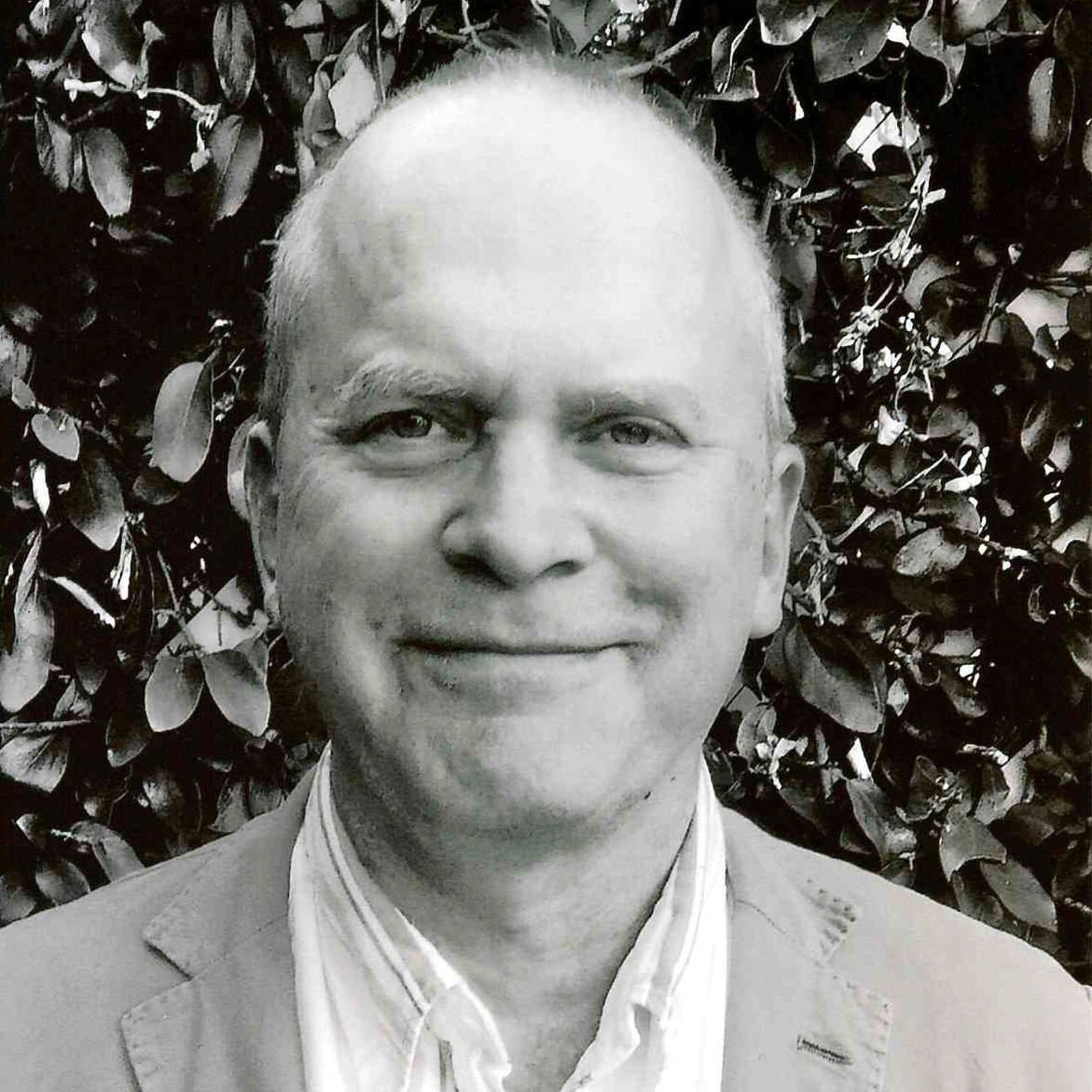 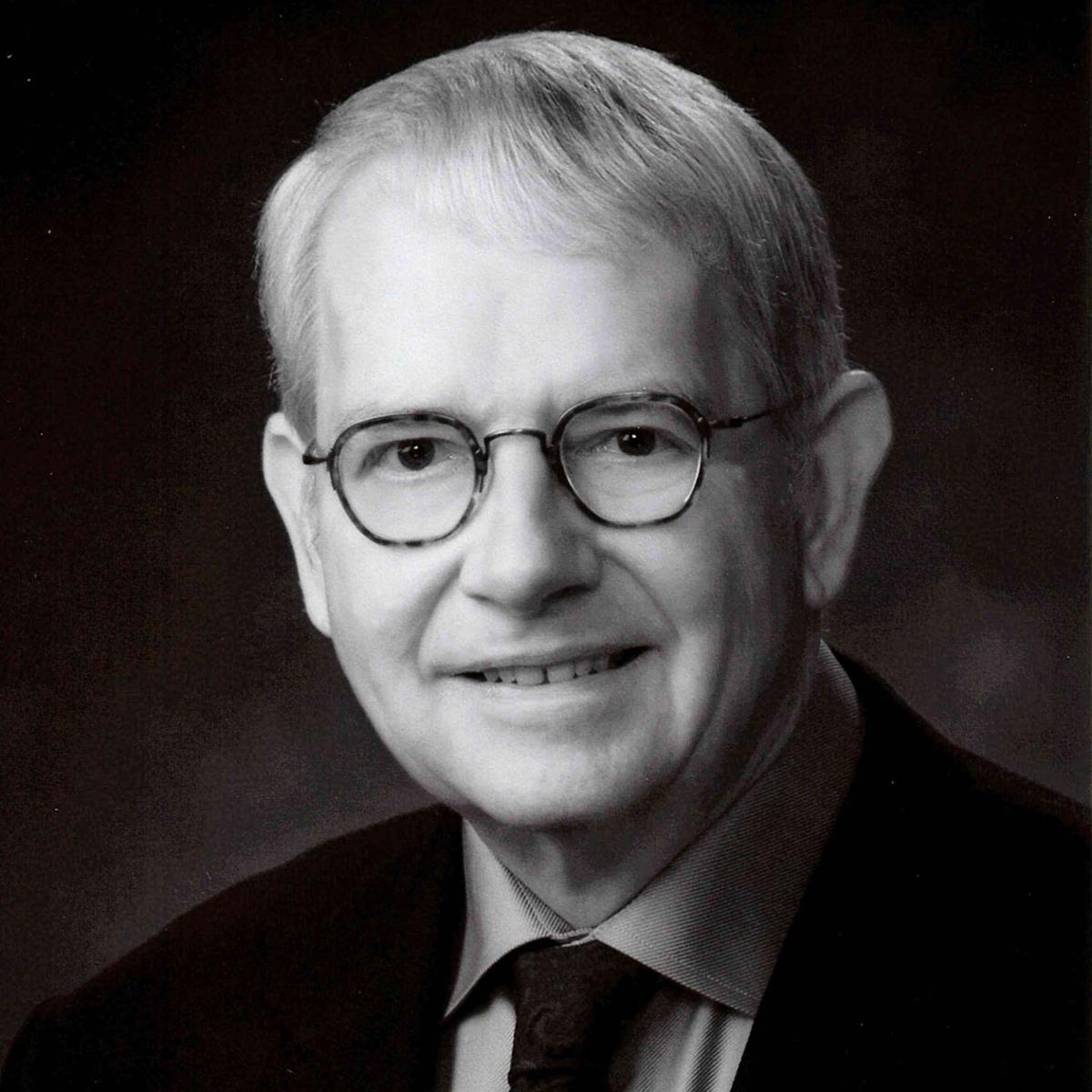 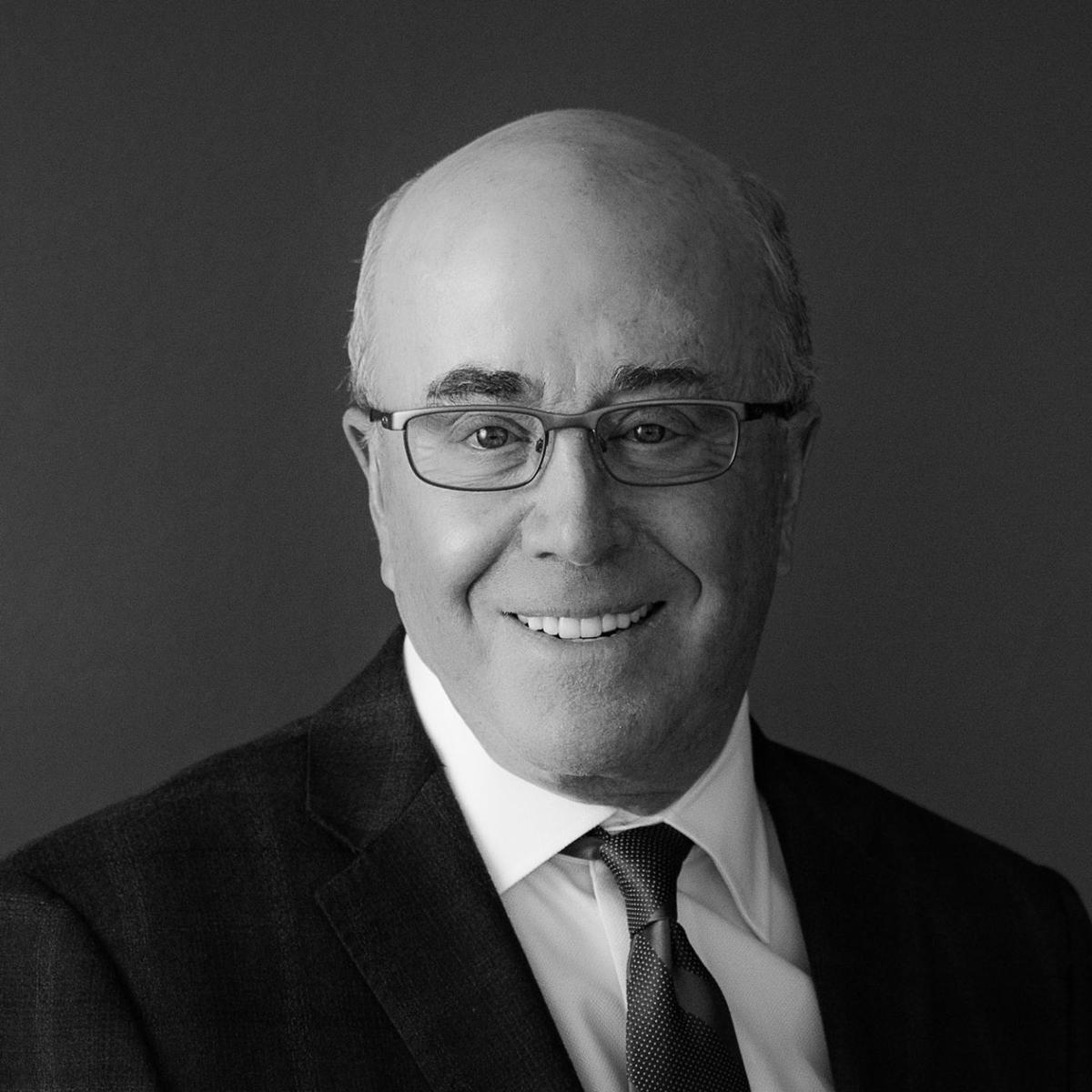 A suffragist, a Hollywood comedy writer, a Vermont lawmaker and local business leaders are among 12 new inductees to the Central High School Hall of Fame.

The 2018 honorees also include two pairs of married Central grads. All will be inducted during a dinner at the school on Thursday.

The inductees and year of graduation:

Stevens was one of the nation’s leading suffragists, joining members of the National Women’s Party in picketing outside Woodrow Wilson’s White House. She was arrested, but Wilson ultimately backed women’s right to vote and the 19th Amendment passed. Stevens’ book about her experience became an important historical account of the movement.

Koch led his family-owned insurance agency for more than four decades, modernizing its systems, expanding into new lines and doubling its workforce. He served a year as president of the National Council of Insurance Agents and Brokers and was named to the Omaha Business Hall of Fame.

Combs has become known as the school’s unofficial historian. As a founding member of the school’s alumni association, he helped document the school’s historical collection and co-authored a 54-page school history. He has also served on the board of the Douglas County Historical Society.

The couple have been strong advocates for animal welfare in Nebraska. Judith established the Nebraska Humane Society’s Friends Forever guild, and both were leaders in the $12 million campaign for a new facility. An attorney, Stephen helped push to passage new animal welfare laws.

The state lawmaker served nearly two decades in office in her adopted home state of Vermont, becoming known for her work to improve the lives of children, the poor and the disabled. When she died of cancer in 2014, the state’s largest newspaper remembered her as a “Champion of the People.”

The Omaha architect made his mark designing educational facilities, including the courtyard cover at his alma mater that created a year-round gathering place and plaza for students. His firm has been nationally recognized for educational design excellence, innovation and cost management.

The couple left Central and went on to successful professional careers, Susan in the law department of Mutual of Omaha, Mike as a top executive of Tenaska energy company. Both have been leaders in the CHS Foundation, including making a substantial donation for the school’s new arts and music addition.

The Hollywood comedy writer was one of the creative minds behind “Beavis and Butthead.” He’s also earned writing and production credits on numerous sitcoms, including “News Radio,” “How I Met Your Mother,” “Hot in Cleveland” and “Frasier” — in the latter sharing in multiple Emmy nominations.

'You kept us alive': Berlin Airlift veterans meet in Omaha on 70th anniversary

The Allies started “Operation Vittles” with fewer than 100 available transport aircraft. Over time, that number grew to at least 400 planes. They landed every three minutes, quickly unloaded, and took off again to grab another load of coal, flour, salt or whatever was needed.