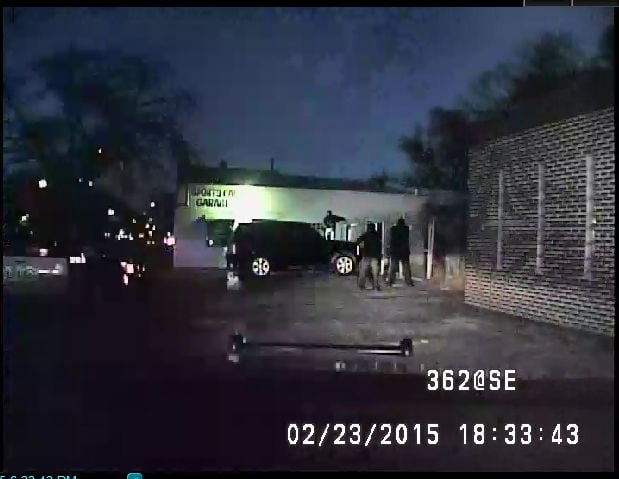 A police cruiser image of Danny Elrod on the hood of a vehicle. 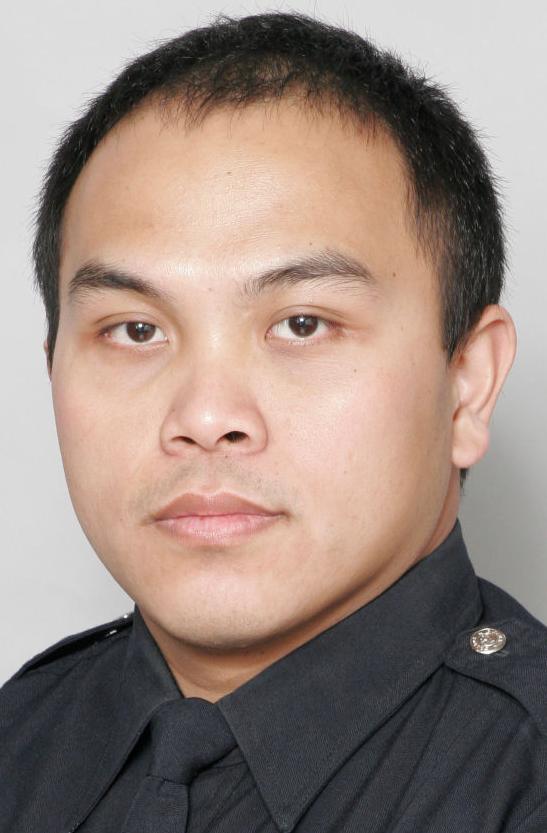 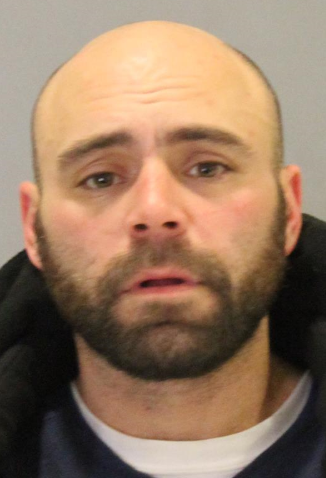 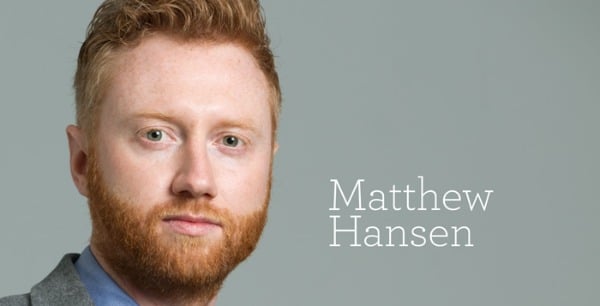 The dashboard camera in a police cruiser captures Danny Elrod on Feb. 23 as police confront him about the robbery of a nearby Family Dollar. Elrod was shot as he jumped from the hood of the car at left.

Alvin Lugod is no longer an Omaha police officer. He’s also not a criminal, an Omaha grand jury decided this month, after Lugod killed a robbery suspect by shooting him twice in the back.

If the grand jury’s decision bugged you, you might point out that robbery suspect Danny Elrod was unarmed at the time, had a history of suicidal episodes known to police and was climbing a fence away from Lugod when he was shot. If the decision pleased you, you might point out that Lugod reacted after Elrod yelled that he had a gun, ignored pleas to show his hands and jumped on a fence while facing away from Lugod but toward other police officers.

To me, that debate is important, as is the fact that Lugod resigned Tuesday after a Police Department investigation. It’s also important to continue a wider debate about race, racial profiling and police militarization that followed the deaths of Michael Brown and Eric Garner.

And it shouldn’t have been surprising because we have built a system that makes it nearly impossible to send a police officer to jail after he kills someone — even if the circumstances of that shooting seem highly suspicious.

“Right or wrong, these cases involving police officers seem to get special treatment at all levels of the criminal justice system,” says Philip Stinson, a former police officer who is now a criminal justice professor at Bowling Green State University in Ohio, working on a massive, federally funded research project on police crime. “And that seems especially true of grand juries.”

After a year marred by the deaths of Brown and Garner, the ensuing protests, and much confusion and anger, it was still a little amazing me to take a dive into the numbers and realize just how uncommon it is for police officers to be criminally punished after they pulled the trigger.

In a seven-year period ending in 2011, police departments reported to the FBI that their officers killed 2,718 Americans in the line of duty. That number is artificially low, experts say, because the FBI doesn’t require departments to report such incidents. U.S. Justice Department statisticians have estimated that on-duty police actually kill more than 900 civilians each year — a figure that, if correct, would suggest that the actual seven-year number is roughly 6,300 Americans killed.

What isn’t in dispute, Stinson says, is how many police officers in that same seven-year period were arrested for murder or manslaughter after killing someone while on duty.

The story appears to be the same in our city.

On at least 25 occasions since 1996, a grand jury has been convened after an Omaha police officer shot and killed someone while on duty, according to World-Herald archives.

Only once, in the 1997 shooting death of Marvin Ammons, did a grand jury end up indicting a police officer. And that indictment of Officer Todd Sears for manslaughter was tossed out because of the actions of an alternate grand juror, meaning that no Omaha police officer in the past two decades has gone on trial for an on-duty killing.

The reason for this is simple, police officials and their allies say. The men and women in blue are doing their jobs, work that involves making snap life-and-death decisions while interacting with dangerous people.

And police officers’ jobs have become more dangerous, Douglas County Attorney Don Kleine says. His talks with veteran officers make him believe that Omaha police run into more suspects with guns than they have in decades past.

“If you put yourself in their shoes, these are unbelievably stressful situations,” Kleine says. “They aren’t reviewing it, sitting somewhere, dissecting it. It happens in a split second.”

But Kleine and Stinson say that there are other reasons, structural reasons, that explain why so few police officers are charged with a crime after an on-duty killing.

The first is the law itself. The statute governing self-defense is written broadly and gives the benefit of the doubt to the person who pulled the trigger, Kleine says.

The grand jury isn’t supposed to decide, for example, whether a police officer was actually in danger when he killed a suspect. Rather, the instructions say the grand jury should determine whether the officer reasonably believed he or others were in immediate danger when he pulled the trigger — even if that belief turned out to be wrong, and the suspect turned out to be unarmed.

“You might wish the situation would have been handled differently at times … and wouldn‘t have ended in the result that it did,” Kleine says. “But that doesn’t mean that there’s been a crime committed.”

Stinson says a second reason why police officers rarely face criminal charges is that many Americans — including prosecutors, juries and judges — are loath to second-guess the police.

Speaking generally about prosecutors around the country, Stinson says many have a vested interest in keeping their police departments happy, because they rely on police to help prosecutors win their “bread-and-butter cases.”

“You can’t go to court unless officers are there, ready to testify,” he says.

It is true, though, that in a grand jury investigation, a prosecutor may be the only lawyer in the room. And it’s also true that the evidence the grand jury sees may be largely compiled by the same police department whose officer is being investigated.

As Stinson has researched cases, he’s come to believe that grand juries indict a police officer for only one reason: If another police officer who witnessed the shooting directly contradicts the first officer’s testimony. That rarely happens, he says.

All this works together to leave police officers unlikely to face prosecution when they shoot and kill someone in the line of duty.

Maybe you think this is good. Maybe you think this is bad. But whatever your view, we should probably be thinking about this more. We should be pondering a system where thousands of Americans are shot dead, and then pretty much everything that follows — our inability to accurately count those deaths, the laws on our books, even the inner workings of the grand jury system in these cases — almost inevitably leads to a conclusion that those deaths are justified.

“I don’t think the average Joe is afforded the same presumption of innocence,” Stinson told me. “It may well be that the grand jury system is broken.”

The Omaha Police Department has announced that Chief Todd Schmaderer accepted Officer Alvin Lugod's resignation at the conclusion of an internal affairs investigation.

The man says Officer Alvin Lugod held a gun to his head and injured his back in the incident.

A day after a grand jury concluded its investigation into the shooting, Douglas County Attorney Don Kleine shares new details on the last seconds of Danny Elrod’s life.

Police continue their internal probe of the shooting of the robbery suspect Feb. 23.

The training system, called VirTra, is a high-tech and intense version of the kind of shoot/don’t shoot training that the department and law enforcement agencies around the country have been doing for years.

Hansen: Hundreds give their time to help the homeless — just like 'Dr. Thom' did for years

At Project Homeless Connect, a Creighton University-sponsored event now in its eighth year, some 675 people recently got checked for lice and received needed immunizations. They got examined by doctors and were lined up with follow-up appointments. But maybe most important, the event knocked down many of the barriers that often keep the homeless from receiving available housing.

Hansen: Being a Chicago Cubs fan is a curse to bear

Just when followers of the team on Chicago’s north side see sun, along come thunderous defeats — or that headphones guy.